It's the first weekend of June, and that means once again it's almost time for Apple's World Wide Developer's Conference. The annual WWDC is always good for learning about what new software features the company has cooked up for its many platforms, including the Mac, iPad, iPhone, Apple Watch, and more. Like last year, this year's WWDC is a little different than most, since it's going to be hosted online virtually rather than in person as in 2019 and prior. Still, we expect a whole lot of new and interesting things to pop up.

Apple's yearly cadence of operating system releases means we'll probably get a first look at all of Apple's operating systems. Of course, we expect that this year will include iOS and iPadOS 15, and this year it seems like the company is at a crossroads. The 2021 version of the iPad Pro saw a huge leap in CPU performance thanks to adopting Apple's M1 SoC, which up until then had been part of the company's Mac lineup. It also got Apple's mini-LED display, up to 16 GB of RAM, and Thunderbolt 4. From a hardware perspective, the iPad Pro is pretty incredible. 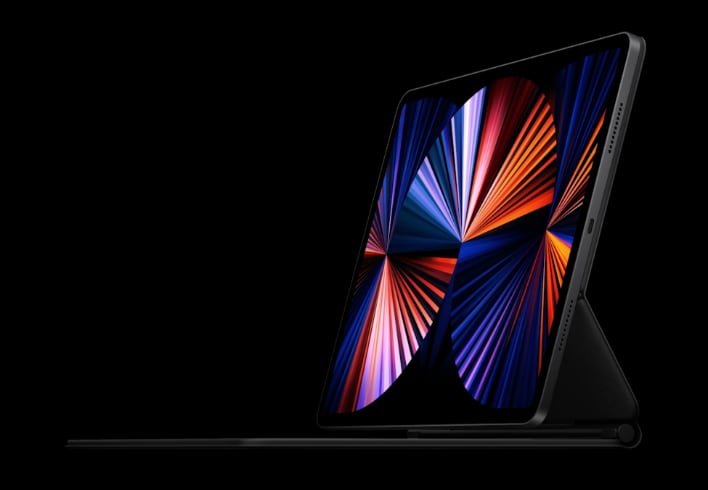 The software, on the other hand, is still iPadOS. Even if we set aside the fact that its walled garden limits the device to only apps downloaded from Apple's App Store, the iPad has a big multitasking problem. Instead of windowed applications like macOS, iPadOS only has a split screen view that requires developer intervention to even use properly. In macOS 11 Big Sur, Apple added windowed iOS apps to its Apple Silicon Macs.

We're hopeful that something similar may be in the works for the iPad but we wouldn't hold our breath. Apple marketing chief Greg Joswiak has already shot down the idea of macOS proper on the device, so owners are at Apple's mercy when it comes to multitasking. This is one area where Apple trails the competition, as Samsung's DeX mode on the Galaxy Tab S7 Plus is very nice. We also figure that the iPad is due the same upgrade that iOS 14 got last year, allowing widgets to be dropped anywhere on the home screen. 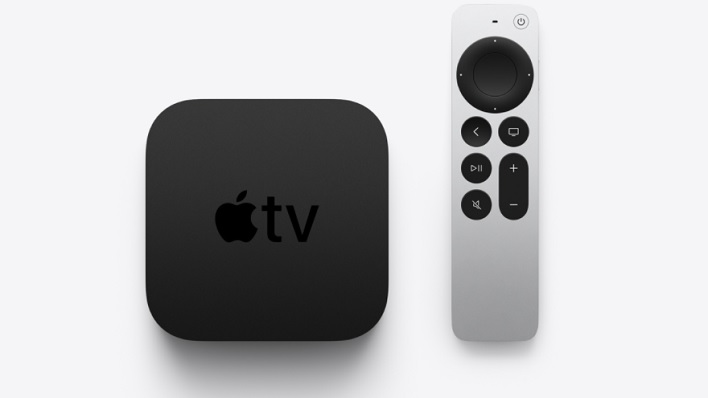 Alongside the tablet platform, iOS, tvOS, and watchOS are all due for their yearly upgrades. On the iOS 15 front, Apple has been especially tight-lipped regarding new features. Bloomberg previously reported that an overhaul is en route for notifications, including customizing what kinds of notifications come through under different circumstances. Options reportedly include handling notifications while users are driving, sleeping, in do-not-disturb mode, and more. The report also indicates that Apple wants to turn iMessage into a social network of sorts, and that may be spot on if the Memoji-centric theme of Apple's WWDC site is any indication

Apple has recently refreshed the high-end Apple TV 4K with a new remote and an upgraded A12 Bionic processor, the same SoC found in the entry level iPad. The company has added support for several wireless controllers in recent years as it pushes its set top box as a platform for games as much as for TV streaming, including the Apple Arcade subscription service. The software features will likely follow that lead, too. 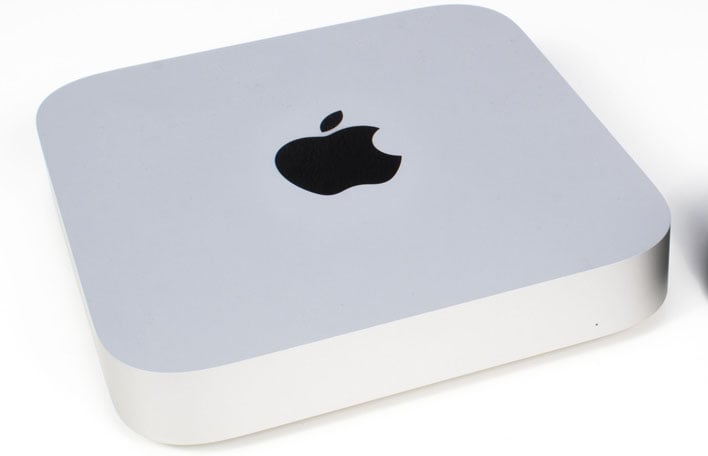 As for macOS, we're expecting the version to increment by a whole number again this year to version 12. All we're really asking for is a whole bunch of software fixes. The M1 as it exists in the Mac mini is a powerful low-power hardware platform, but it's been somewhat marred by odd software bugs. The company did seem to manage to sort out an SSD wear bug that has been with the M1 since its public debut, but odd behaviors with IO services and GPU drivers continue to persist. Whiz-bang features are great, but bugs will bring the joy to a screeching halt, something about which Microsoft knows a thing or two.

WWDC has also been a platform for announcing new hardware. We don't expect anything as earth shattering as last year, of course, when the company announced its transition to Apple Silicon and away from Intel's Core processors in Macs. That decision seems to have rubbed Intel the wrong way, as the House of x86 has continued its campaign against Apple featuring former Apple spokesman and actor Justin Long. So farm, the company has had two rounds of M1 Macs, including the MacBook Air, MacBook Pro, Mac mini, and most recently, the iMac. 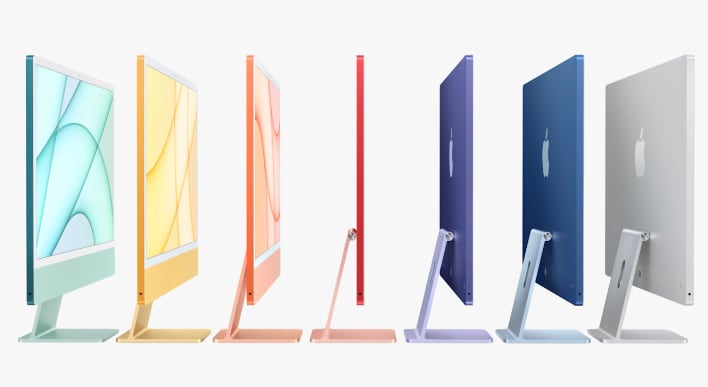 Rumors of an upgraded "M1X" processor with more performance cores and a bigger GPU have been circulating ever since the M1 launched last fall. We're sure that Apple fans would be eager to get their hands on a 31.5" iMac with such a processor for example. Rumors of a redesigned 16" MacBook Pro with a beefier CPU and GPU component continue to live on, as well. While the M1 is a speedy processor for Apple's smaller Macs, buyers are going to expect more in the larger MacBook Pro and iMac, not to mention the Mac Pro. We're hopeful to see progress on this front if only because the single-threaded performance lead the M1 enjoyed at launch has evaporated thanks to Tiger Lake-H and Zen 3 gaming notebooks like the ASUS ROG Zephyrus G15.

On the other hand, it's pretty early for a new iPhone or Apple Watch yet, as those traditionally launch in the fall. Apple has already released updated versions of the iPad, iPad Pro, and Apple TV in the last couple of months. All that really remains is the iPad mini, which is rumored for a refresh that ditches the home button, and whatever is next for Apple's smart home aspirations. The HomePod has been discontinued, while the HomePod mini tries to tackle the lower end Amazon Echo Dot and Google Home Mini with a disproportionately high price tag.

Whatever the company has in store, we'll find out for sure the same time time as everyone else. The keynote will run on Apple's Events page at 1 PM Eastern (10 AM Pacific) tomorrow, June 7. Be sure to tune in!