When Apple announced the iPad Pro earlier this week, the company gave it a significant internal upgrade with an M1 Apple Silicon processor, up to 16GB of RAM, and up to 2TB of internal storage. The M1 is already used in devices like the Mac mini, 13-inch MacBook Pro, and even the all-new iMac. It is a potent processor offering performance comparable to recent mobile processors from Intel and AMD while drawing comparatively little power.

The iPad Pro's hardware is quite capable of running macOS, so many people wonder why Apple isn't giving users the option of installing its Mac-centric operating system.

"On the one hand, people say that they are in conflict with each other. That somebody has to decide whether they want a Mac, or they want an iPad," said Apple marketing chief Greg Joswiak in an interview with The Independent. "And the reality is neither is true. We're quite proud of the fact that we work really, really hard to create the best products in their respective category." 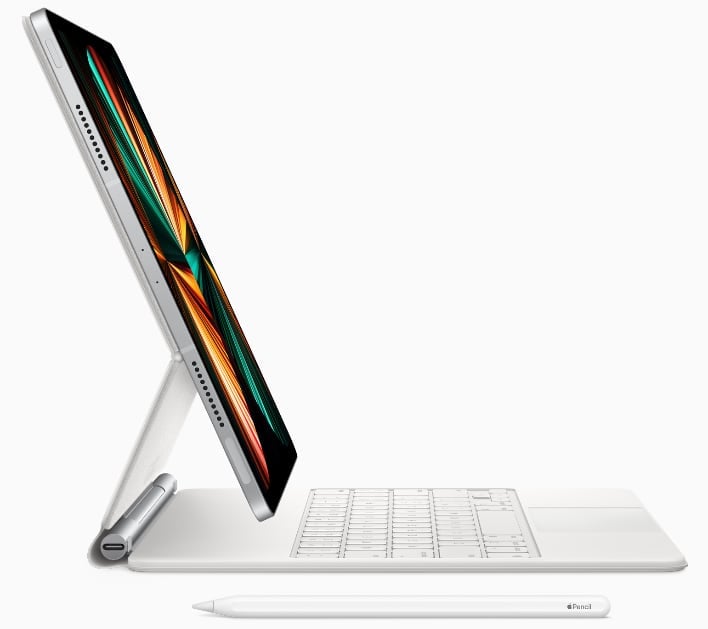 According to Joswiak, the iPad and the Mac each have their own respective place in Apple's lineup, and there is no need to merge the two. Joswiak makes the point that customers don't seem to be concerned about any potential macOS disconnect with the iPad because "both these categories have grown, but iPad and Mac have greatly outgrown their category."

"A lot of people have run both. And they have workflows that span both – some people, for a particular task, prefer one versus the other," added Apple Hardware Chief John Ternus. "But we're just going to keep making them better. And we're not going to get all caught up in, you know, theories around merging or anything like that." 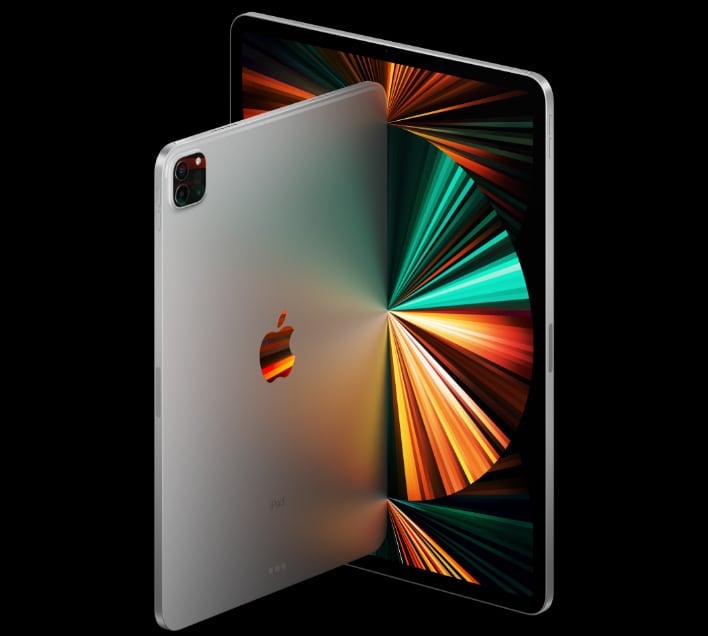 So, at least for now, Apple seems content with keeping the Mac and iPad lines separate, which means that macOS is off-limits to the iPad Pro in particular. It seems a bit disappointing given just how powerful the new iPad Pro is and that much of the strength seems wasted with iPadOS. Even though iPadOS supports multitasking, it's an inferior solution compared to what's possible with macOS. And the fact that iPads now support mice, keyboards, and even Apple trackpads, the capabilities are there to fully support macOS. Throw in Thunderbolt 4 and optional 5G, and the iPad Pro could make a killer macOS tablet... if only Apple would give it a chance.

But it seems that Apple is happy to sell you two devices instead of one that could potentially do it all for you. That's a perfectly sound business move for Apple, which wants to keep selling as many devices as possible. Still, it leaves us wondering what's the point of putting all this power in the iPad Pro when iPadOS can't even utilize it to its fullest potential?