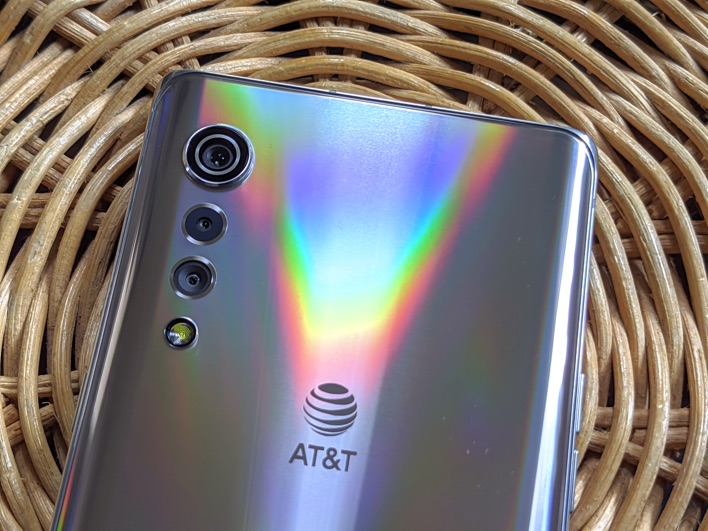 LG didn’t include OIS (optical image stabilization) on the main camera -- presumably as a cost saving measure. That’s just disappointing for a $600 handset, especially when you consider that Apple’s $400 iPhone SE and Google’s $350 Pixel 4a both have this feature. It can make a huge difference, particularly in low light. Also, the ultrawide’s 8MP resolution feels like a miss when the competition is using 12MP (or better) sensors at this price point

The resulting images are pretty nice, but not spectacular. While the Velvet definitely takes better pictures than the Moto Edge, it’s no OnePlus Nord. Color balance and exposure are accurate, dynamic range is decent, and low-light performance is good -- especially without OIS. Like with the V60, LG’s night mode doesn’t make much of a difference. Zooming is OK up to about 2-3x, but things degrade rapidly beyond that.

As for video recording, the results are fine too. The Velvet captures audio in stereo, using one of three modes: standard, ASMR, and audio zoom. It lacks the V60’s portrait video and manual video modes, though. Overall, while this camera system is perfectly serviceable, it feels like LG is just cruising along. From past experience, we know the Korean giant can do better with unique and useful new camera features, and we expect more -- especially in this highly competitive segment.