The V60 runs LG’s UX 9.0 on top of Android 10 (Q). While functional, this skin harkens back to the days of the G6 (2017) -- complete with over-saturated colors and some awkward design choices. It looks and feels dated and lacks a clear identity. At least it’s reasonably quick, and some of its quirks can be fixed by installing a third-party launcher and keyboard. Remember Samsung’s skin before One UI? That’s pretty much what you’re dealing with here. 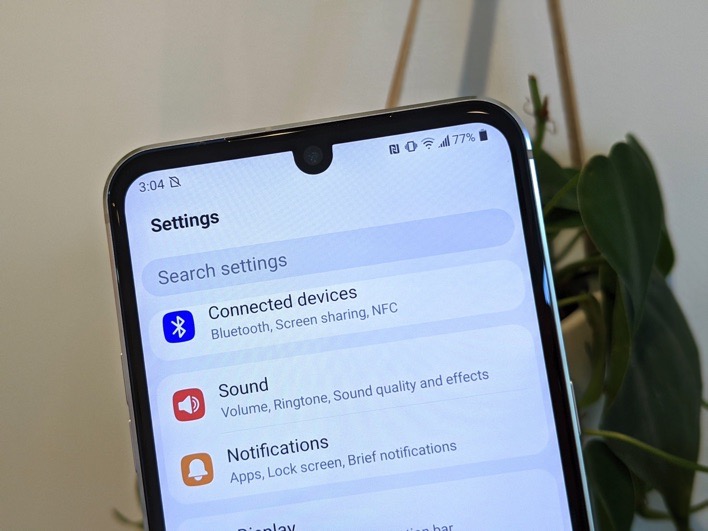 We prefer a stock Android experience, and while we don’t think this skin will be a showstopper for most people, LG really needs to freshen up its software at this point. On the plus side, the V60 retains some great features, like double-tap to wake, and the ability to auto-scroll content when capturing screenshots. There’s even Wacom AES pen support, and it works exactly as advertised.

By far the most egregious aspect of the V60’s software is LG’s complicity to let the carriers pre-install mountains of bloatware. Our AT&T-branded review unit was pre-loaded with close to two dozen apps, which were promptly uninstalled or disabled (when possible). Between LG’s apps, AT&T’s apps, Amazon’s apps, and several games, this handset came with more bloat out of the box than we were comfortable with.

You can buy the LG V60 ThinQ 5G with the dual-screen case from T-Mobile or AT&T in Classic Blue for $900, and from Verizon in Classic White or Blue for $950. You can also get the phone without the dual screen case from T-Mobile in Classic White or Blue for $800. That’s a great price for a 5G handset with a large display, especially when you consider that LG phones usually drop in price rapidly after launch. But if you want the dual screen option, there’s really no alternative. 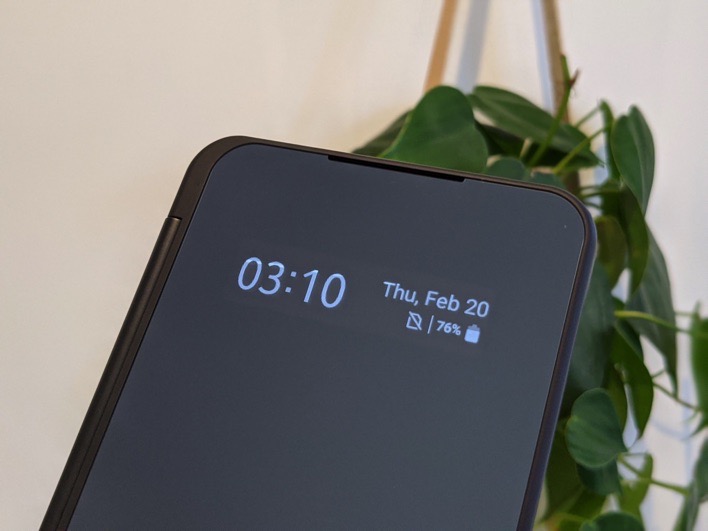 Obviously, the Galaxy S20 ($800) and S20+ ($1000) are the V60’s main competitors, and both just received a recent $200 price cut. If you don’t need a headphone jack and you can live with a smaller display (S20) or stretch your budget a little (S20+), Samsung’s new handsets may be the better options. On T-Mobile, a solid alternative is the OnePlus 7T Pro 5G McLaren Edition ($900), which is a nicer handset overall, but lacks a headphone jack and wireless charging.

We really want LG to succeed, and we appreciate that the company is trying something different with this dual screen case, but it can’t come at the expense of core flagship features like a high-resolution, high-refresh rate display, or a separate telephoto camera. The V60 doesn’t tick enough boxes to qualify as a bonafide flagship, and is even surpassed in some key areas by affordable flagships from 2019, like the OnePlus 7T.


Obviously, there’s a lot to like about the V60, like the great price, solid performance, fantastic battery life, headphone jack, wireless charging and phenomenal 32-bit HiFi Quad DAC. You'll have to decide for yourself if all this goodness makes up for the V60's shortcomings -- its 1080p 60Hz display, lack of a dedicated telephoto lens, dated software user experience, preinstalled bloatware, and bulky dual screen case that often feels cumbersome to use. 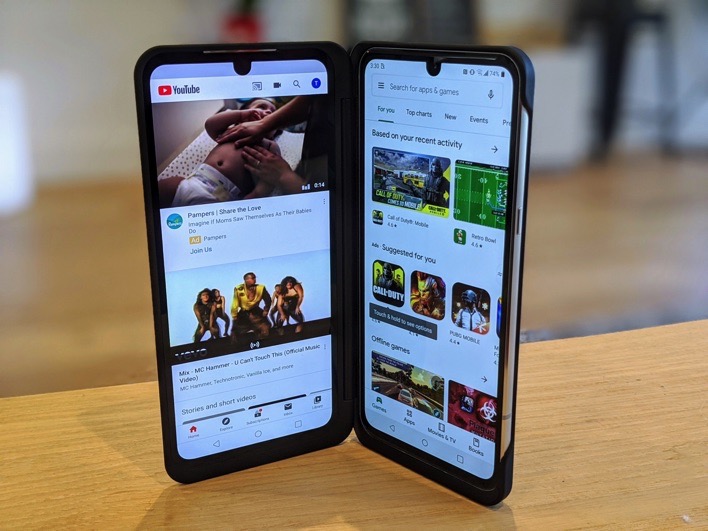 If LG wants to grow its flagship market share, it needs to stop pleasing carriers and either go upmarket to compete directly with Samsung, Apple, and Huawei, or enter the affordable flagship tier where OnePlus and Xiaomi currently dominate. Ultimately, the V60 is really best suited to two types of users -- those who really want the dual screen functionality, and audiophiles who seek the absolute best listening experience on the go via high quality wired earbuds or headphones.

To sum things up, the V60 offers a lot of bang for the buck. But LG needs to do a better job differentiating its flagship phones from its competitors which, while more expensive, also offer better, higher-end features.