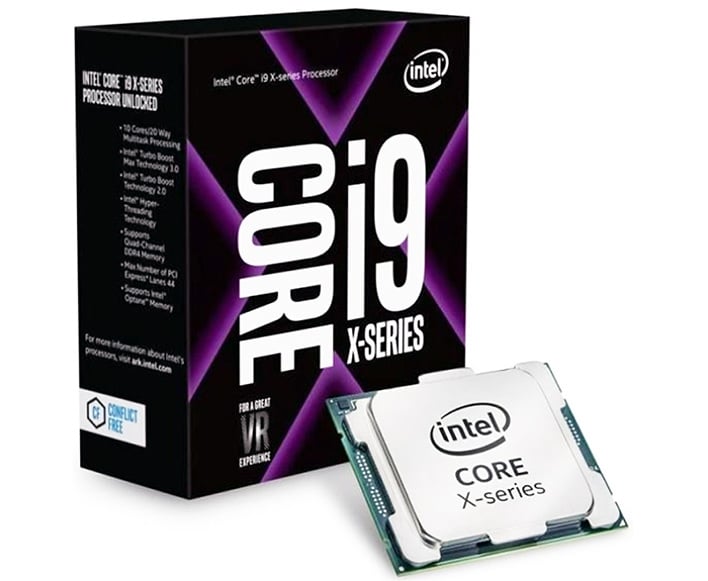 Intel officially took the wraps off of its upcoming Cascade Lake-X based HEDT processors back in early October, revealed its updated pricing strategy, and the new features coming to its flagship desktop processor line-up. If you missed the original announcement and array of leaked performance data since then, Cascade Lake-X is a essentially a refresh of Skylake-X (the processor cores are mostly unchanged), but with official support for faster memory, more aggressive clocking and boost algorithms, and DL Boost integration, to help accelerate and array of AI workloads.

Cascade Lake-X will work in existing X299-based motherboards (with the proper BIOS support), its peak core count is unchanged (18), and despite higher boost clocks, its power envelope remains the same as well. Where Intel has really shaken things up, however, is pricing. Whereas the previous-generation flagship Core i9-9980XE launched at $1,979, the new 10th Gen Core i9-10980XE we’ll be showing you here today arrives with an MSRP of only $979. As you’ll see, the Core i9-10980XE is faster than the previous-gen in almost every way, and our power numbers were somewhat surprising as well, but pricing has been slashed by more than half.

Intense pressure from rival AMD has clearly had an impact on Intel’s desktop processor strategy, and AMD plans to release some new HEDT (High-End Desktop) processors of its own a few hours after this article goes live. However, since Intel has officially lifted the embargo on the Core i9-10980XE we thought we’d show the goods ASAP. So, here goes... 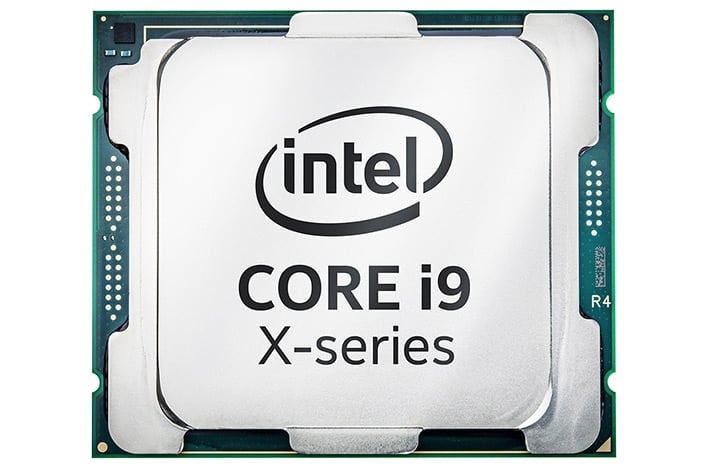 As noted, Intel's 10th-Generation HEDT Core X processors are based on the company's Cascade Lake-X architecture. At its core, Cascade Lake-X is similar to Skylake-X, save for a few tweaks. Updates made to Intel Turbo Boost Max 3.0 will allow for two cores to achieve max boost simultaneously, not just one like 9th-gen parts. DL Boost has been integrated into the processors as well, and the total number of platform PCIe lanes will remain consistent at 72 (processor + chipset) across all SKUs. Intel is also adding in support for Wi-Fi 6 and multi-gig Ethernet, increasing maximum memory support to 256GB, and is boosting the peak official memory frequency to DDR4-2933, though higher frequencies are possible with overclocking.

Cascade Lake-X features monolithic many-core designs, with the same restructured cache hierarchy and a high-speed mesh interconnect distributed between the cores as Skylake-X. It is not Intel’s newest microarchitecture – that designation is currently reserved for the Coffee Lake refresh on desktops and Ice Lake in notebooks – but Cascade Lake-X is the foundation of Intel’s top-end HEDT and many-core Xeon processors for the time being. 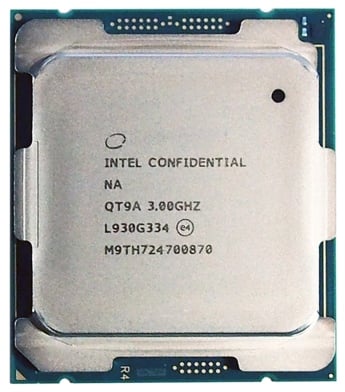 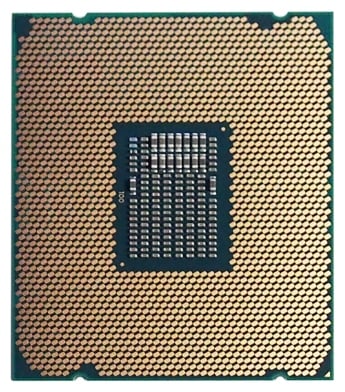 The 10th Gen Core X line-up's configurations correlate closely with Intel's 9th Generation, though Intel has streamlined the line-up to pick up where the mainstream Core i9-9900K leaves off. These 10th Gen parts are manufactured using Intel’s 14nm++ process, they feature higher base and Turbo Boost frequencies than their predecessors, and they are also outfitted with soldered thermal interface material (STIM) to better wick away heat from the CPU die into the integrated heat spreader. All the chips have the same number of PCIe lanes (44), but some have more smart cache than others due to their Core configurations. The Core i9-10900X, i9-10920X,and9-10940X all have 19.25MB, while the top end Core i9-10980XE we'll be showing you here has 24.75MB. In terms of clock speed, the entire line-up bumps things up a few bins versus their predecessors, though expect the biggest performance deltas with single or lightly-threaded workloads. All-core boost on the flagship Core i9-10980XE is still 3.8GHz, though it will boost up to 4.8GHz with some workloads. 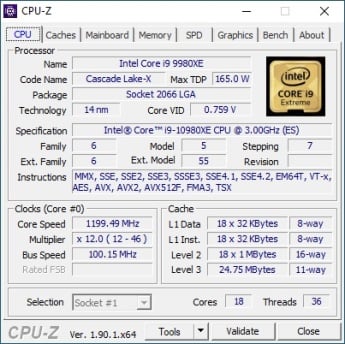 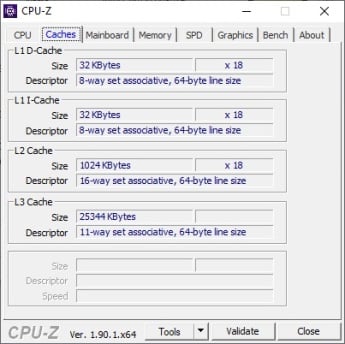 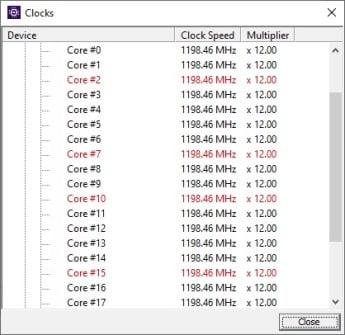 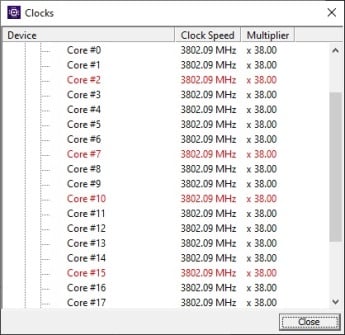 (Update: 11/25 -- This article has been updated with 3rd Gen Threadripper 3000 series performance results.)
NEXT PAGE