The OnePlus 9 series runs Oxygen OS 11.2 on top of Android 11, and delivers the same wonderfully quick and polished user experience we wrote about in our OnePlus 8T review. Why not go read it and come right back? We’ll wait. Basically, Oxygen OS 11’s design is clean and responsive, and doesn’t deviate too far from stock Android. So, if that’s what floats your boat, you’ll feel right at home with these devices. 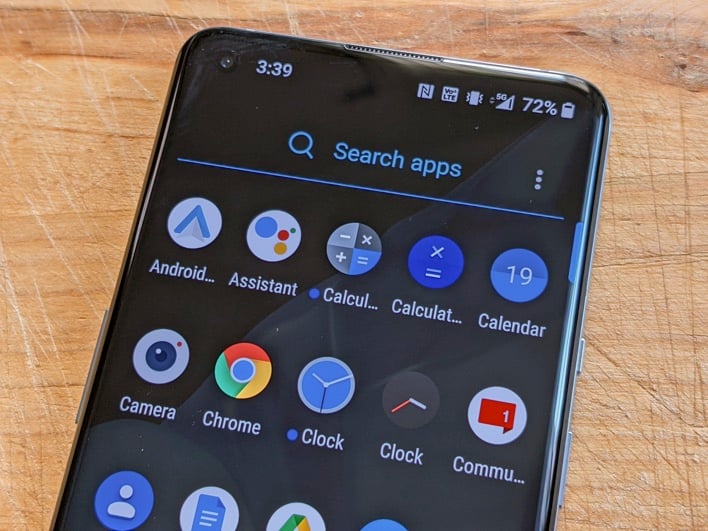 OnePlus 9 Pro launcher
Also, our unlocked review units came almost devoid of bundled apps. Netflix is the only pre-installed third-party app, and while it can’t be removed, it’s easy to disable. But who doesn’t use Netflix, anyway? Both phones come with Google’s app suite and a few useful OnePlus apps, like a file manager, game mode, and voice recorder. We fully expect T-Mobile’s models to be riddled with bloatware, though. 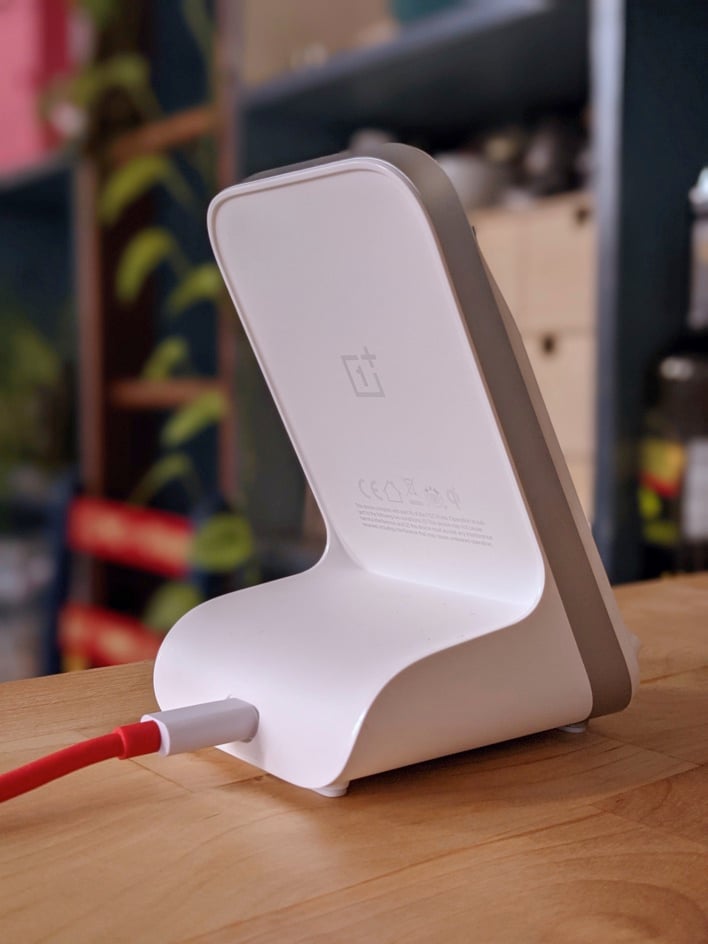 Overall, the OnePlus 9 series is a bit of a mixed bag. It’s a pair of well rounded phones, no doubt, but the competition is strong, and OnePlus is no longer the value leader it used to be. We’re pretty satisfied with the OnePlus 9 Pro, which checks all of the right flagship boxes. But between the lack of OIS and the plastic frame, the OnePlus 9 just seems to cut too many corners, without beating the competition on price. And that’s a shame.

Then there’s the issue of limited 5G support in the US. Right now, the OnePlus 9 series only works on T-Mobile’s 5G network. And while compatibility with Verizon’s 5G network is coming at some point, AT&T customers are out of luck. That’s a major problem when the competition supports 5G networks for the vast majority of US carriers. On the plus side, OnePlus leads the market on charging speeds, and includes a powerful, high-quality charger in the box. 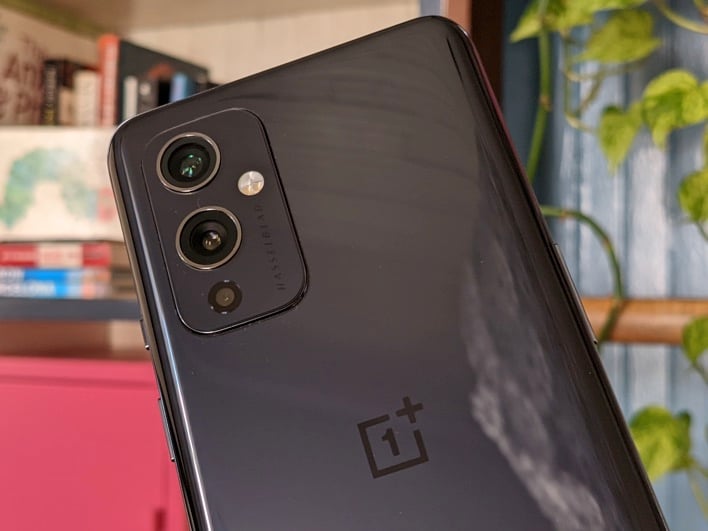 Find The OnePlus 9 series @ Amazon.com
As for the Hasselblad partnership, we’re happy it’s not just a branding exercise, but we were left wanting more. In terms of imaging performance, neither device quite matches Samsung, Apple, Google, or Huawei’s best. The OnePlus 9 Pro certainly packs a solid camera system, but without OIS, the OnePlus 9 falls short. Hopefully this Hasselblad collaboration will flourish over time, but for now, don't expect to be wowed. 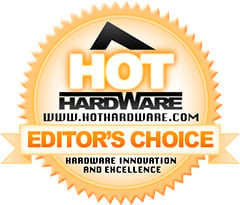 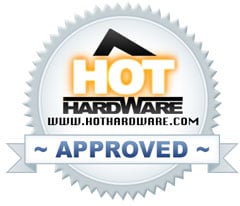