The Google Pixel 4 family of smartphones have been on the market since the fall of 2019, which means that the discounts are starting to pile up on these Android flagships. Both the Pixel 4 and its larger Pixel 4 XL sibling were near the top of the class when they debuted, and are still very competitive devices despite the arrival of new stars like the LG V60 ThinQ and Samsung Galaxy S20.

The latest round of discounts brings the Pixel 4 and Pixel 4 XL down to prices that we've never seen before for unlocked models. In the case of the Pixel 4, it's now priced at just $499 (compared to the previous low of $549), while the Pixel 4 XL will set you back just $100 more at $599. Both of those prices represent a whopping $300 off their regular asking price.

And better yet, these prices are available from multiple retailers, so you can choose whichever one is best suited for you based on tax, shipping time, or incentives (i.e. 5% rewards with an Amazon credit card). So far, we've found the discounted pricing at Amazon, Best Buy, and B&H Photo:

While devices like the aforementioned Galaxy S20 and V60 ThinQ are running the latest Qualcomm Snapdragon 865 SoC with a separate Snapdragon X55 5G modem, the Pixel 4 family on the other hand is using last year's Snapdragon 855. But don't feel like you're missing out on too much because, 1) the Snapdragon 855 is still a damn fast processor even compared to the Snapdragon 865, and 2) 5G penetration in the United States at this point is spotty at best. 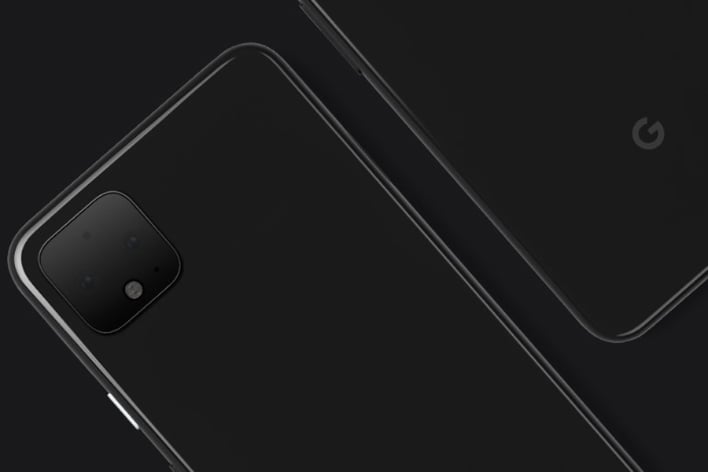 With that being said, the both the Pixel 4 and Pixel 4 XL have 90Hz QHD+ OLED displays, with the former measuring in at 5.7 inches, while the latter is 6.3 inches across. Both smartphones include Face Unlock technology (which recently gained eye detection support) and dual cameras on the rear.  The Pixel 4 comes with a 2800 mAh battery, while the Pixel 4 XL bumps that to 3,700 mAh -- both support 18W fast charging and Qi wireless charging.

It should be noted that the previous generation Pixel 3 and Pixel 3 XL have now been discontinued, and a new mid-range Pixel 4a is due for an imminent release at a rumored $399 price point. However, with the Pixel 4 ringing in at just $499 right now, that Pixel 4a might not seem like such a compelling bargain at launch.