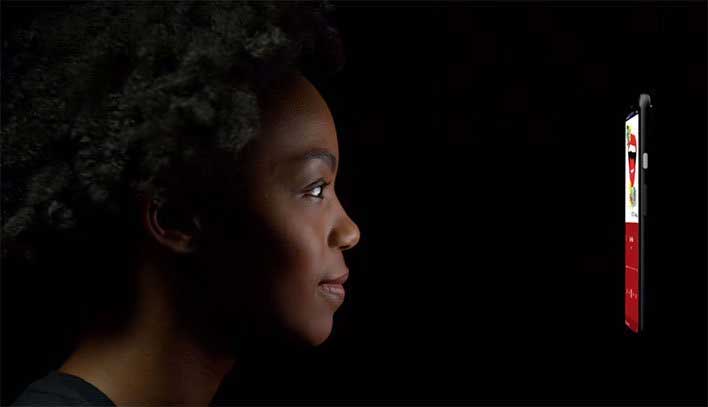 Google Pixel 4 and Pixel 4 XL users have a new April security update that began rolling out this week which brings a range of patches and fixes, and one new feature that users will appreciate. Notes for the April security patch talk about fixes for Bluetooth and keyboard lag. However, the most anticipated portion of the update is the "eyes open" requirement for Pixel 4 face unlock.

The eyes open requirement for face unlock was first seen in Android 11 Developer Preview 2. Pixel 4 users first discovered shortly after the device's launch late last year that the face unlock feature would function even if the user's eyes were closed. That was a big problem for many, because it meant that anyone could unlock a Pixel 4 by merely holding the phone in front of a sleeping or unconscious user. Eye detection is something that was already implemented with iPhone devices (the iPhone X, and iPhone XS/iPhone XR launched prior to the Pixel 4 with eye detection on by default), so it was a curious omission on Google's part.

On the Bluetooth front, the update brings a fix for a memory leak that can prevent additional Bluetooth LE connections from occurring. A fix for dropped Bluetooth audio input and calls under specific scenarios has also been added. Another fix is for occasional lag while opening keyboard in certain apps. Most of the updates apply to all Pixel smartphones dating back to the Pixel 2.

The update also brings with it numerous security fixes, including a number of them that are labeled as either "High" or "Critical." With several security updates, including the fix for face unlock, this is an update that owners of the Pixel 4 will want to apply as soon as possible. Once the update is applied, users have to go into the security settings to enable the "Require eyes to be open" mode. That is accomplished via Settings > Security > Face Unlock, after which you'll then select the toggle for requiring eyes to be open.