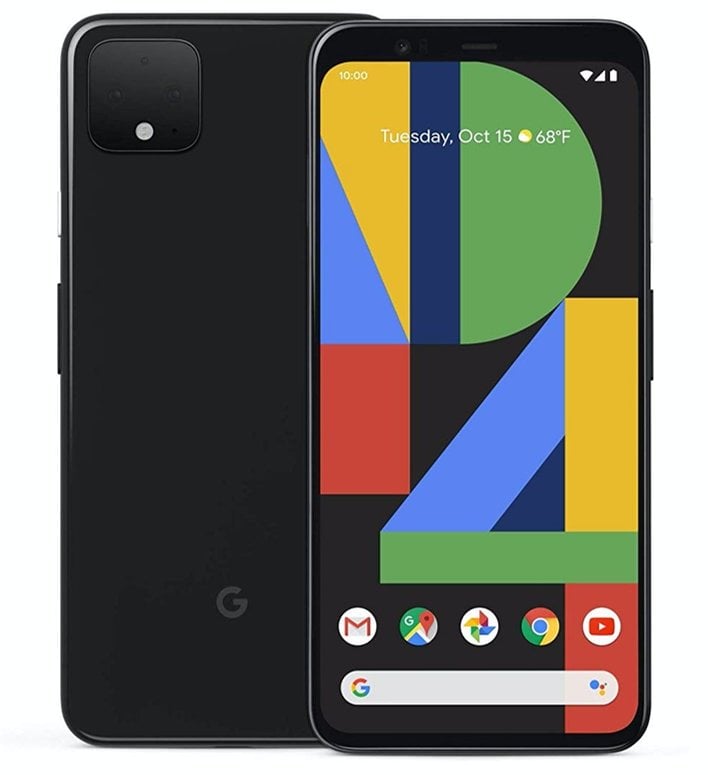 The first smartphones powered by Qualcomm’s Snapdragon 865 SoC are just now hitting the market here in the United States, which means that now is the time to score some great deals on last year's Snapdragon 855 flagships. Yesterday, we saw a deal on the Samsung Galaxy S10+, and today we've got deals on the Google Pixel 4/Pixel 4 XL.

Online retail giant Amazon is discounting both smartphones by hundreds of dollars, with the Pixel 4 (64GB) coming in at just $549, which is down from its normal price of $799. The Pixel 4 is available at this price in both Clearly White and Just Black colors. Stepping up to the 128GB version of the Pixel 4 raises the price by $100 to $649.

If you want the larger display of the Pixel 4 XL (64GB), it is ringing in at $649 in Clearly White or Just Black. Opting for the 128GB models again will set increase your outlay by $100.

As we mentioned from the onset, the Pixel 4 and Pixel 4 XL are powered by the Snapdragon 855 SoC -- which is still an incredibly powerful chip -- paired with 6GB of RAM. The Pixel 4 has a 90Hz 5.7-inch QHD+ display, while the Pixel 4 XL bumps that up to 6.3 inches. Both smartphones feature dual cameras on the rear, and include face unlock technology to secure your smartphone.

Given that the Pixel 4 and Pixel 4 XL are first-party devices from Google, they have strong support from the company and are recipients of monthly Pixel Feature Drops. In fact, it’s expected that an upcoming Pixel Feature Drop will finally enable eye detection for the face unlock feature.