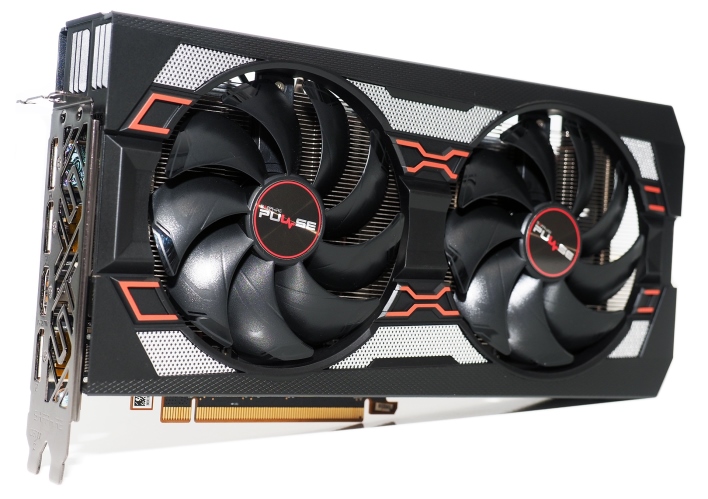 As it stands today, the AMD Radeon RX 5600 XT carries an MSRP of $279. Partner cards like the Sapphire Pulse we tested, which feature higher-than-reference specifications, lighting, and more elaborate coolers will arrive at prices somewhat higher, however. The Sapphire Pulse Radeon RX 5600 XT we featured here is priced at $289. Looking around on-line, that price point is somewhat lower than the current crop of GeForce RTX 2060 cards (many of which can be found in the $300 - $330 price range), but higher than most GeForce GTX 1660 Ti / Super cards (which fall in the $229 - $280 range). Looking back through the numbers, AMD’s pricing appears to be in-line with the Radeon RX 5600 XT’s expected, post-BIOS update performance characteristics.

The Sapphire Pulse Radeon RX 5600 XT is a strong performer for the money and a killer solution for 1080P gamers. It’s even a decent candidate for 1440P, though its 6GB of memory will be better suited to 1080P moving forward, as games get more complex. Unfortunately, some 5600 XT cards will arrive in the channel without the updated BIOS, and will need to be updated by end users to achieve the performance levels you see in our charts. And it's likely some cards have shipped that are unable to hit the 14Gbps memory speed of the Sapphire Pulse card, as evidenced by this news out of MSI. Hopefully this issue shakes out quickly with minimal pain to consumers, because at its newly-defined speeds, the Radeon RX 5600 XT is a strong product. If AMD and its partners can not reliably deliver what's been promised post-BIOS update, however, that's the kind of thing gamers aren't quick to forget. 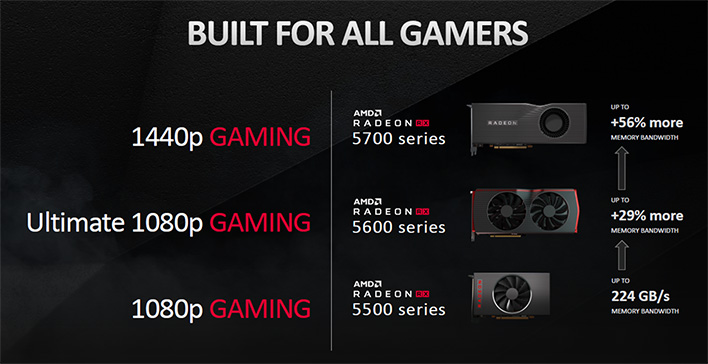