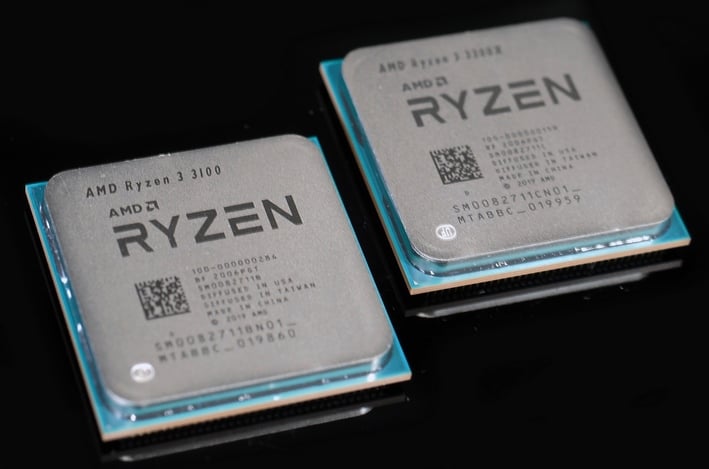 On the surface, these new Ryzen processors are simply AMD’s latest effort to further build-out its Ryzen 3000 family and address lower, entry-level price points. In that regard, they are obviously a success and offer excellent value propositions. If you step back and appreciate how AMD has affected the market these last few years, you may have a greater appreciation for these processors, however. Before Ryzen, for nearly a decade, Intel’s top-end mainstream processors were quad-core / eight-thread chips, all the way up to the Core i7-7700K. These $99 - $120 processors offer performance and CPU resources in-line with flagship mainstream processors from just 3 years ago.

In light of their strong performance and value in their price segments, we like AMD's Ryzen 3 3100 and Ryzen 3 3300X for all they bring to the table. Obviously they’re not benchmark barn-burners in comparison to their higher-end counterparts, but for anyone looking for a speedy, affordable processor for a low-power build, they’re obviously a great fit. If you’re running a quad-core / quad-thread processors from just a few years ago and want to step up into the world of eight-threads, PCIe 4.0, faster USB ports, etc. you can now do so on the cheap, especially if you wait a few more weeks for new B550 based motherboards to hit.