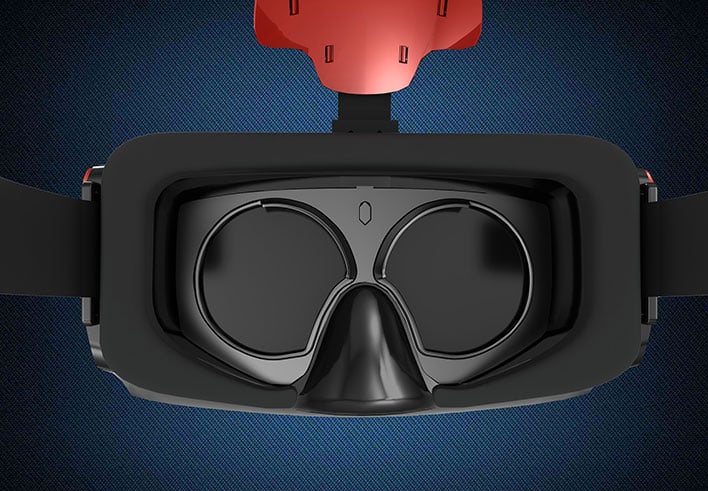 Back in November, Xbox boss Phil Spencer said had "some issues with VR," and also claimed "nobody's asking for VR." His comments were in justification of skipping the feature on the next Xbox console, which we now know is the Xbox Series X, due out at the end of this year. Spencer has not changed his position since then, though he did recently clarify his position in response to the backlash.
At this point, we can assume that VR functionality is definitely not headed to the Xbox Series X. Spencer has not wavered on this. Not when he made the initial comments in November, not when he expanded on his comments later that same month (in the wake of Half-Life: Alyx, a VR-only title, being announced), and not now, as he seeks to explain Microsoft's reasoning.
"I probably overstated," Spencer said on the podcast Gamertag Radio. "For the people who love VR and the experiences that are being built, no disrespect to any of the teams there. My main point was I wanted to be clear with our customers on where our focus was. If somebody was waiting for us to bring out a headset for [Xbox] Series X at launch, I was just trying to say, we're not going to do that."
Fair enough. After all, Spencer said in November that he had "played some great VR games" and how he is a fan of the industry's efforts on VR, 3D graphics, artificial intelligence, and so forth. But he has also rightfully pointed out that there are places were gamers can go if they to experience VR, the primary one being the PC.
Nevertheless, it is a bit curious that the Xbox Series X will skip the VR movement entirely. The upcoming console is still almost a year away and will presumably be relevant for several years after launching. On top of that, it will arrive with some relatively powerful hardware—custom AMD silicon based on the company's Zen 2 CPU and Navi GPU architectures.
Is Microsoft just being stubborn? Not from Spencer's vantage point. As he explains it, adding VR functionality to a console is "not as simple as just plugging a headset in." Getting it right would mean diverting human resources, and right now Microsoft can't justify doing that. Maybe someday, though.
"We're never going to close our eyes to where things are going," Spencer added. "I don't hope it goes away. I hope it gets bigger, I hope it's something that's just so important that it'd be a no brainer for us to support it. My main point wasn't to shade anyone who's working on VR or anything but really just about the stuff we're focused on and that's not part of the equation right now."
It's an interesting stance, particularly since Sony has already adopted VR support with the PlayStation VR (PSVR) on its current generation PlayStation 4 console. So in a sense, it is as easy as plugging a VR headset into the console. It seems what Spencer is alluding to, however, is building a user interface with VR in mind.
You can hit up the podcast to hear everything he had to say on the matter.