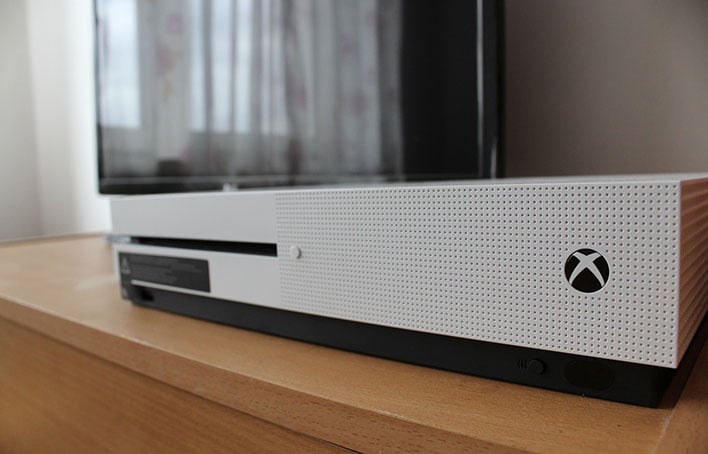 While many of the concrete details surrounding Microsoft's next flagship game console are still under wraps, much has already been made about its promised features, such as solid state drive storage and support for real-time ray tracing on the hardware level. If you are wondering how VR gaming might factor in Project Scarlett, however, Microsoft's answer is simple—it won't.
As far as Microsoft is concerned, the demand is just not there yet. Or as Microsoft's vice president of gaming Phil Spencer puts it, "Nobody's asking for VR," so it's not a point of focus for Project Scarlett.

"I have some issues with VR—it’s isolating and I think of games as a communal, kind of together experience. We’re responding to what our customers are asking for and… nobody’s asking for VR. The vast majority of our customers know if they want a VR experience, there’s places to go get those. We see the volumes of those on PC and other places," Spencer told Stevivor.
Spencer's not wrong about the latter part of his comment. There are other places people can go for VR gaming experiences, with the PC being where most of the attention is going to.
It can also be a costly proposition—higher end headsets carry a premium, and require a relatively powerful PC to run them. There are efforts to make VR more affordable, and standalone headsets like the Oculus Quest are expanding VR's reach, but VR gaming in the modern era is still very much in its infancy.

This matters to Microsoft, because as Spencer said earlier this month, Project Scarlett "will not be out of position on power or price" like the Xbox One was when it debuted. It will be going up against Sony's PlayStation 5, and I can see how inserting VR gaming into the equation could disrupt those goals.
That's not to say Microsoft will always ignore VR gaming on the console side. Spencer concedes Microsoft "may get there eventually," it just will not be a point of focus when Project Scarlett launches in a year.