Today and tomorrow, the White House is convening the second International Counter Ransomware Summit with representatives from over thirty countries and fifteen cybersecurity companies in attendance. This event comes after last year’s first ever summit of the same name, which was held virtually. Leading up to this week’s two day summit, a senior Biden administration official previewed the event under the condition of remaining anonymous. According to the official, the summit comes at a time when ransomware attacks are growing more frequent and sophisticated at a rate that is outpacing the United States’ ability to mitigate and recover from these attacks.

The official, in emphasizing the threat posed by ransomware and the critical importance of the summit, highlighted the recent high profile case of the ransomware attack that hit the Los Angeles school district. After infecting the internal computer systems of the second largest school district in the US with ransomware, Vice Society, the ransomware gang responsible for the attack, proceeded to publish 500GB of stolen data in response to the district’s refusal to pay a ransom fee.

The Los Angeles Unified School District (LAUSD) isn’t the only educational institution to have suffered a ransomware attack. Abraham Lincoln College permanently shut down earlier this year after succumbing to a ransomware attack that rendered the school’s computer systems inoperable for months, even after paying the ransom. A report published in June estimated that schools lost a total of $3.56 billion in 2021 as a result of ransomware attacks, and that number is likely to be higher this year given the number of schools struck by ransomware so far. 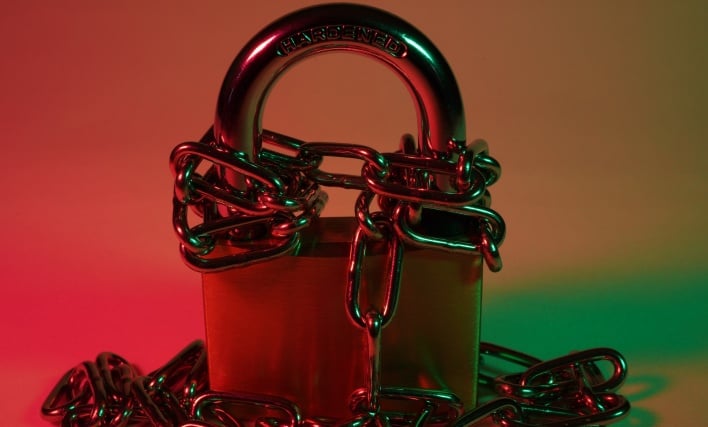 Ransomware gangs aren’t just after educational institutions either. Hospitals and healthcare providers, pipelines, aircraft component suppliers, semiconductor manufacturers and designers, video game publishers, and even entire towns have been victims of ransomware attacks this year. Even though the average price of ransomware payments look to be on the decline, the number of ransomware attacks is rapidly increasing, meaning there are more potentially paying victims.

As the ransomware business booms, more players enter the picture and new innovations arise. Android malware developers have begun introducing ransomware into the largely untapped mobile device market, and established ransomware gangs are experimenting with data corruption as an alternative to data encryption. Members of the general public, not just business owners and organization heads, should be concerned about the rising tide of ransomware attacks. Most ransomware attacks these days don’t just disrupt the regular operations of their targets, but also involve publishing stolen customer and employee data as part of a scheme known as double extortion.

With ransomware looming as a growing threat, both organizations and users alike should seriously consider employing data minimization practices in order to cut down on the amount of valuable data that could potentially be stolen and published. Many organizations ask their users to provide more information about themselves than is necessary, and many users are all too willing to comply. Ransomware attacks may not be as costly to society if organizations reassess their data collection, storage, and sharing practices. Users can also limit the amount of personally identifiable information (PII) they give away by making use of email address, phone number, and credit card masking services in combination with name and address aliases. Ransomware likely isn’t going away any time soon, so we should learn to adapt by implementing better practices.