All signs point to Apple releasing a low-cost iPhone 9 (iPhone SE) very shortly. The latest evidence of this impending arrival comes courtesy of new cases that have showed up at nationwide electronics retailer Best Buy.

More specifically, Best Buy stores have been receiving shipments of a new Urban Armor Gear case, and it's further described as being for "New iPhone 4.7-inch 2020", which is of course in reference to the iPhone 9. 9to5Mac, which originally reported on this new case in Best Buy's inventory, indicates that its source say that it cannot be "merchandised" until Sunday, April 5th.

The April 5th date is rather curious, as Apple doesn't typically announce new products on the weekend. However, the publication seems to think that Apple could actually announce the smartphone sometime this week, with availability coming next week. It's all pure speculation at this point though, and we haven't been tipped off to any other indicators that the iPhone 9 would be launching this week. 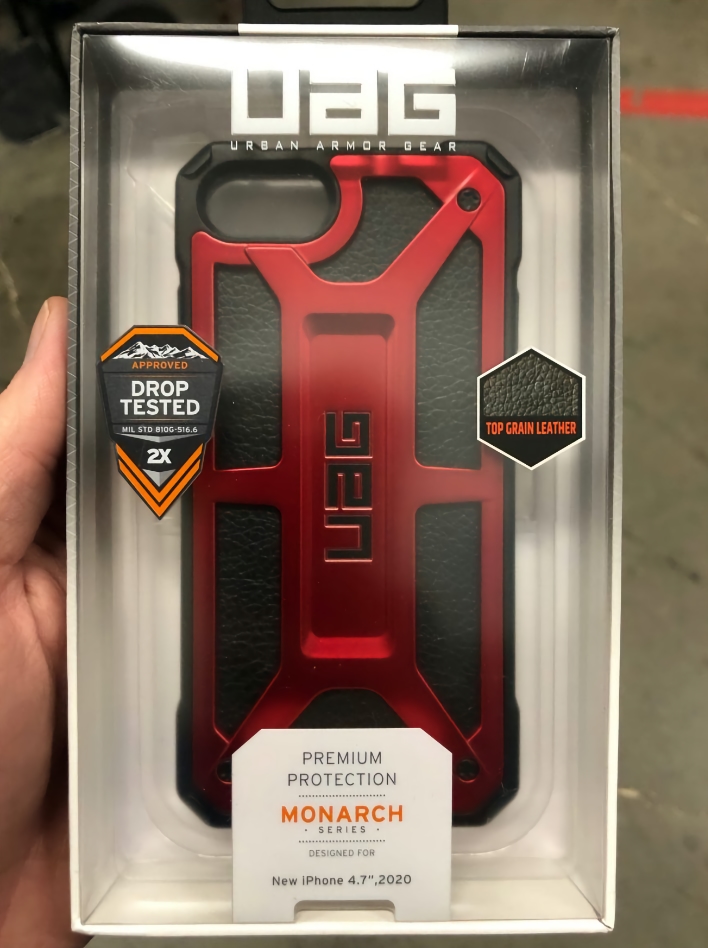 As for pricing, we wouldn't be surprised if the iPhone 9 kicks off the festivities with a starting price of $399. For comparison, the cheapest iPhone currently available from Apple is the iPhone 8, which starts at $449.