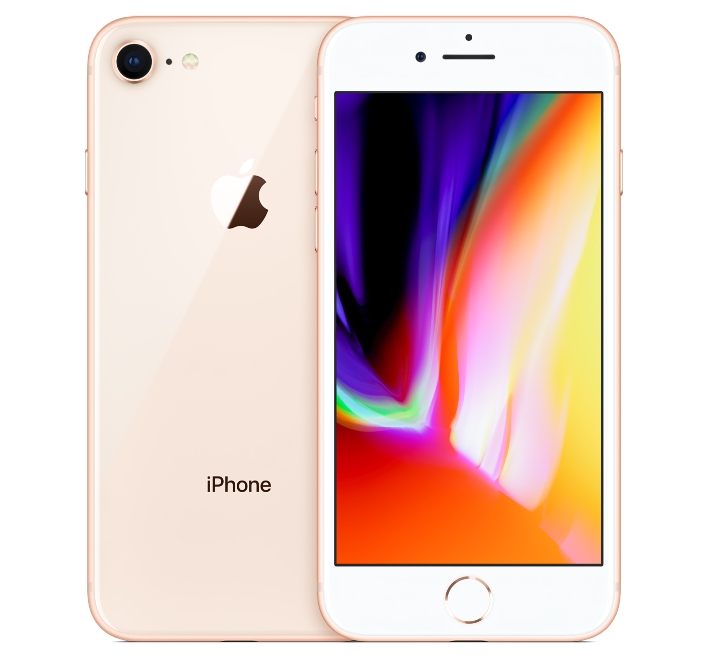 Yesterday, Apple announced a refreshed MacBook Air with double the storage and faster Intel Ice Lake processors along with a new iPad Pro family with dual rear cameras and LiDAR scanning support. If a new rumor is accurate, we could soon be seeing an official announcement for the iPhone 9 and iPhone 9 Plus entry-level smartphones.

This news comes from Jon Prosser (via Twitter), who has a pretty good track record when it comes to Apple rumors. He posted a simple tweet which stated, “iPhone 9 has just entered mass production”. If that is indeed the case, Apple is currently making sure that it has ample supply of the new phones available for the inevitable launch. We don’t know how Apple’s production will scale given the impact of the coronavirus on the manufacturing sector, but the fact that China has pretty much gotten a handle on further infections is good news for the company.

At this point, we just need to pinpoint a launch date for the iPhone 9 and iPhone 9 Plus. With Apple having already made some big announcements earlier this week, we’re not so sure that the company would make another announcement this month. Given that mass production has kicked off, an April launch seems likely at this point, but that’s pure speculation.

The current iPhone SE has been around since March 2016 and is powered by the ancient Apple A9 SoC. The actual design of the iPhone SE, however, dates back to the iPhone 5S, which launched in September 2013. The iPhone SE starts at $399, and we’d imagine that the iPhone 9 would start at a similar price.