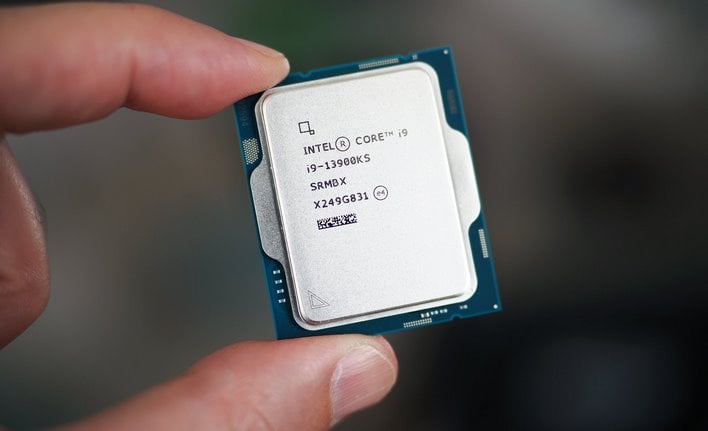 When Intel initially unveiled its Raptor Lake-S series processors, a special edition model was teased that would feature a blazing-fast 6GHz boost clock, right out of the box. Like a few previous-gen special edition processors, the chip bears “KS” branding and will be sold in limited quantities. More specifically, the new Core i9-13900KS launched last week, in what Intel is calling a “milestone moment for the PC industry.” Foundationally, the Core i9-13900KS is similar to the Core i9-13900K – the two processors share the exact same core and cache configuration. The Core i9-13900KS, however, is binned more aggressively and can achieve that 6GHz max turbo frequency on one or two of its P-cores, depending on the workload and thermal conditions at the time. Hitting 6GHz with a mainstream desktop CPU is indeed a first for the industry.

We got our hands on a Core i9-13900KS recently, and slammed it into our test rig right away to run some tests. Before we get to the numbers though, check out the video below for an overview of Raptor Lake-S with Intel’s Marcus Kennedy, and check out our coverage of the initial 13th Gen Core line-up launch. The video and previous coverage explain the architecture and what makes the Raptor Lake-S based Intel 13th Gen Core processors tick...

The Core i9-13900KS ships in a “Special Edition” box, similar to the previous-gen Core i9-12900KS – it’s just been slimmed down a bit and the wafer-inspired enclosure is chrome instead of gold. Slice the security label, unfold the box, pop open the “wafer” and the Core i9-13900KS is revealed. 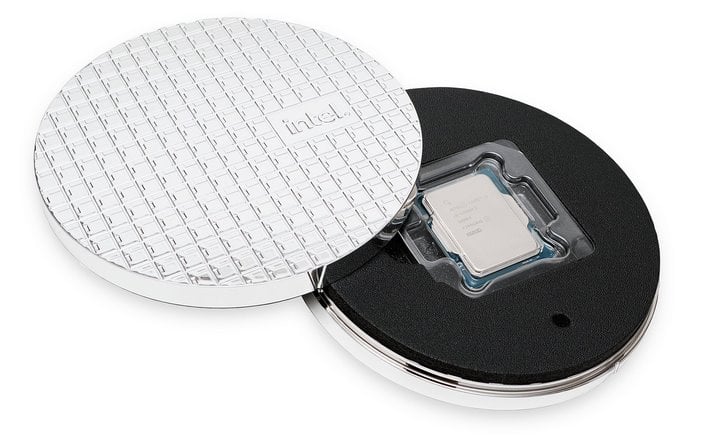 Physically, there’s nothing to tell the chip apart from the existing Core i9-13900KS, save for the actual branding etched onto the integrated heat spreader. The 13900KS simply features a slab of silicon that’s able to reliably achieve the necessary 6GHz max turbo frequency at its required voltages. 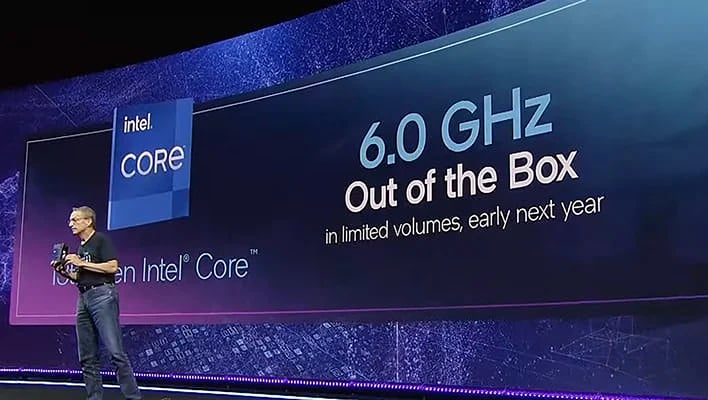 Like the Core i9-13900K, the Core i9-13900KS features a monolithic, 24-core (32-thread) die, outfitted with 8 Performance cores and 16 Efficiency cores. The processor also features 36MB of Intel Smart Cache (LLC), 32MB of L2 cache, and it has a Processor Base Power rating of 150W, with a Maximum Turbo Power rating of 253W. When the chip’s max power level is “unlocked” when using an enthusiast class motherboard and cooler, however, its actual peak power consumption can be higher. 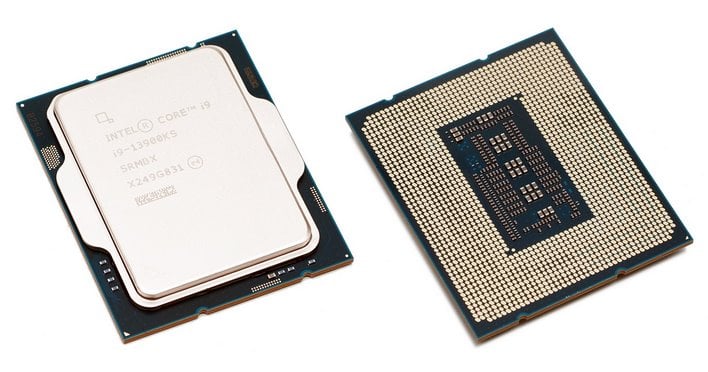 The Core i9-13900KS is based on the same stepping / revision as the already-launched 13th Gen Core line-up, at least according to CPU-Z. 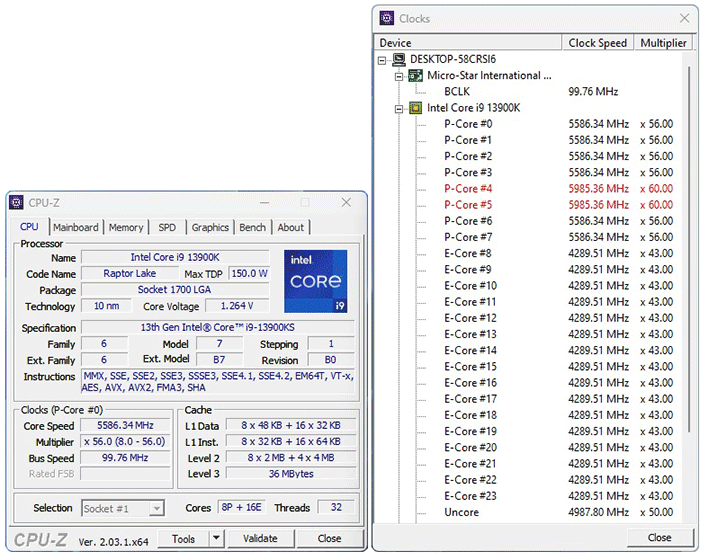 Now let's find out how this tweaked, special edition processor performs in the real world. Benchmarks coming up next...