Performance Summary: We’ve got a couple of things to consider to adequately summarize the Core i9-10900K’s and Core i5-10600K’s performance. Let’s start with the Core i5, because it’s a bit cleaner cut. The Core i5-10600K is a decent upgrade over the previous-gen i5-9600K, in terms of both single- and multi-threaded performance. Its higher base and boost clocks push single-threaded performance up a couple of notches, but those clocks in conjunction with some additional cores and support for HyperThreading make the 10600K significantly faster in most multi-threaded workloads – it’s a better all-around CPU than the 9600K for everything from gaming to content creation. Versus AMD’s Ryzen processors, the Core i5-10600K lands well behind the Ryzen 7 3700X, and about on par with something like the 2700X.

The Core i9-10900K is also a significant upgrade over its predecessor, but more-so for multi-threaded tasks. Yes, the Core i9-10900K put up the best overall single-threaded performance of the bunch, but it was only marginally faster than the 9900K and 9900KS in that regard. Its two additional cores and higher boost clocks, however, make the 10900K a much more powerful engine for multi-threaded workloads. The 10900K was also the clear winner in our gaming-related tests. In comparison to AMD’s Ryzen processors though, despite its higher price, the 10-core Core i9-10900K trailed the 12-core Ryzen 9 3900X in almost every multi-threaded productivity / content creation test. 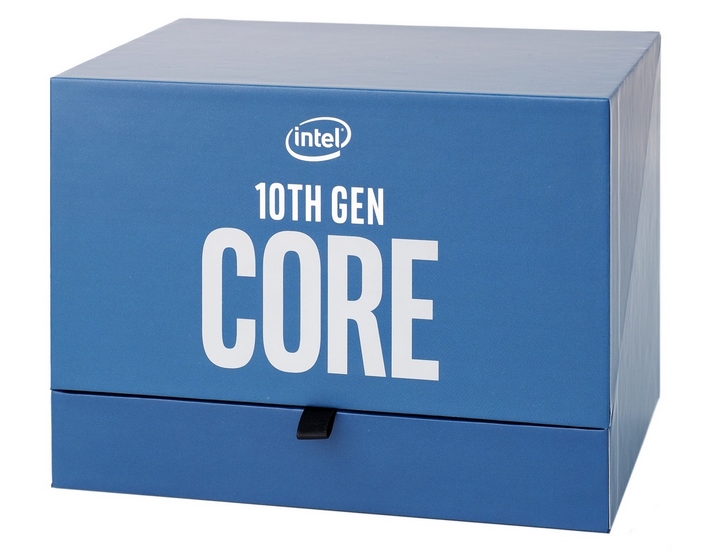 The Core i9-10900K arrives with a price tag of $488, while the Core i5-10600K is priced at $262. Note, however, that “KF” versions without on-processor graphics for about $16-$25 less, for those that know they’ll never use the integrated GPU. At those prices, the Core i9 ends up with a lower introductory price than its predecessors, but it’s about $50 more than a 12-core Ryzen 9 3900X. Now, depending on your use-case that $50 may not be a big deal – gamers will gladly pay that premium for what is arguably the fastest processor for gaming available, but the value-prop may not be quite as good for content creators. The Core i5-10600K’s story is somewhat different. It’s pricier than the Core i5-9600K and cost nearly as much as a Ryzen 7 3700X, which can currently be found for about $290. The Core i5 was also better for gaming, but the Ryzen 7 3700X has much more oomph for multi-threaded work with those two / four additional cores / threads.

In the end, Intel's has clearly upgraded their entire line-up of mainstream processors, which now offer more cores, higher clocks, and ultimately more performance.The platform has been updated with the new Z490 chipset and introductory CPU pricing at the high end is somewhat lower than the previous-gen. That's a step forward for Intel, but in light of competitive offerings, it may not be enough to blunt AMD's relentless attack -- that's likely just going to take a new architecture built on a more advanced manufacturing process. For now though, Intel can lay claim to the fastest CPUs available for gaming, that also happen to offer a bit more pop for multi-threaded work.