Last month, AMD made the 3rd Generation Ryzen 3000XT series processors official after weeks of leaks and speculation. In case you missed the original announcement, Ryzen 3000XT series processors are tweaked versions of the original 3000X series products, but with higher clocks and the ability to maintain turbo frequencies longer, to boost overall performance. The “XT” branding, which is being used for the first time on a Ryzen processor, is a call-back to AMD’s top-end GPU components. The 3000XT line-up consists of three processors – the Ryzen 5 3600XT, the Ryzen 7 3800XT, and the Ryzen 9 3900XT. At their core, these three processors are nearly identical to their respective namesakes. They maintain the same core counts and cache configurations, and obviously work in the same sockets and motherboards, but they have 100-200MHz higher boost clocks, depending on the model.

We’ve got all three processors in the lab and will dig in with more specifics on the pages ahead. First up, let’s take a look at the official specifications and then we’ll get to the numbers and see where these new processors fit in the current landscape... 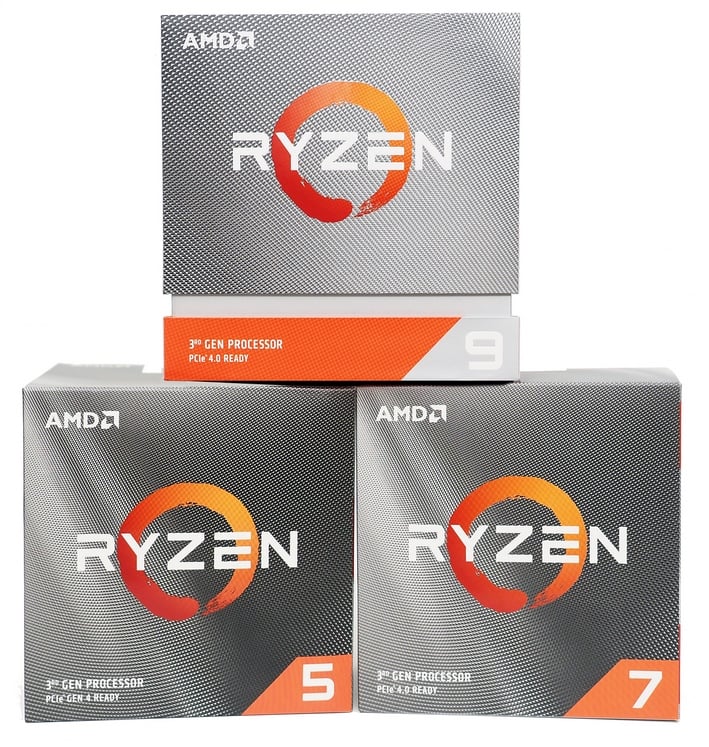 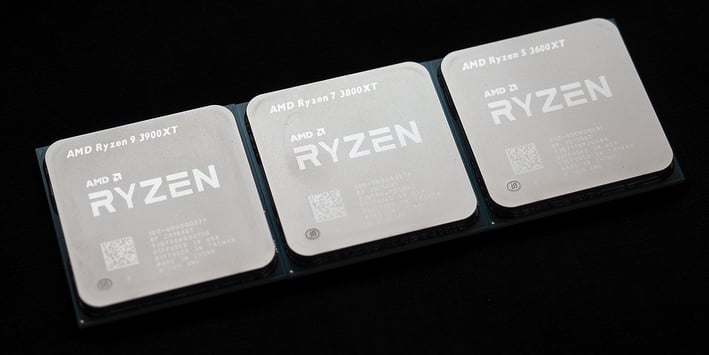 From the outside, there’s nothing to distinguish the Ryzen 3000XT series from their predecessors, save for the branding emblazoned on each of the processors, of course. They utilize the same motherboard sockets, coolers, etc. We should note, however, that the Ryzen 5 3600XT is the only one of the bunch to include a cooler – the AMD Wraith Spire. AMD's Ryzen 3800XT and 3900XT won’t include any coolers, since the type of enthusiasts that will most likely buy these chips usually go with high-performance third-party cooling solutions anyway.

AMD claims refinements made to the 7nm manufacturing process used to build the processors is what enabled the increases in their maximum boost frequencies. The company has also said these new processors can maintain boost frequencies for somewhat longer durations as well, which should offer an additional performance uplift. 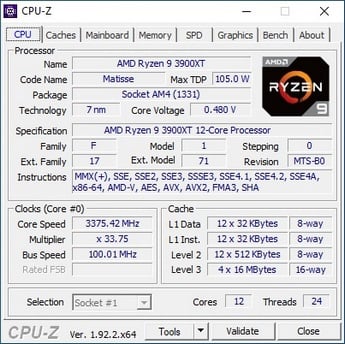 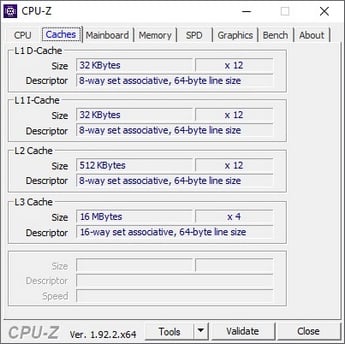 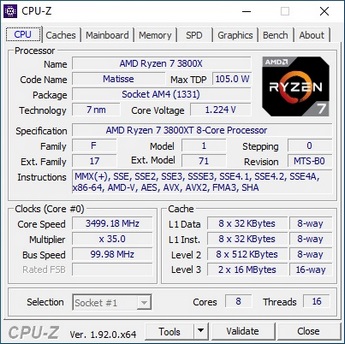 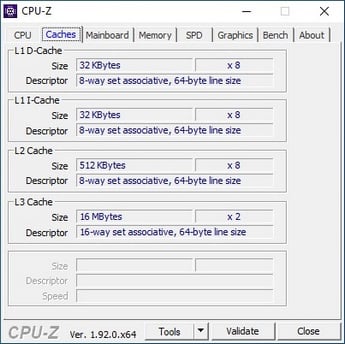 According to CPU-Z, the new Ryzen 3000XT series use the same die stepping and revision as the originals (Stepping 0, Revision MTS-B0). Regardless, for the mild frequency increases being offered by these processors, they’re not likely to feature updated silicon. The ability to offer higher clocks to the broader market is an ancillary benefit of TSMC’s 7nm process becoming more mature and AMD better characterizing and understanding the capabilities of its chiplets. 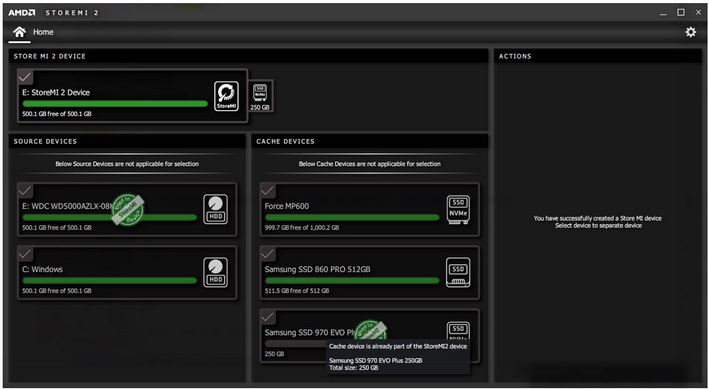 AMD is using the launch of the Ryzen 3000XT series to introduce some updated software as well. Arriving alongside these processors today is a completely revamped version of AMD’s StoreMI storage acceleration tool and an updated Ryzen Master. StoreMI v2x features a totally new interface and the capacity limitations of earlier versions have been removed. StoreMI v2x also leverages a new caching algorithm, versus the tiering mechanism used in v1. This new version of StoreMI shadow copies a user’s most-accessed blocks of data from a slower drive to the faster NAND cache, and the OS is silently redirected to the cache when necessary. This type of setup is ideal for optimizing read performance and data integrity, since a power loss at an inopportune time won’t result in any data loss, but it eliminates write acceleration as a result.

The updated version of Ryzen Master arriving today incorporates a new Basic View that consolidates pertinent hardware health data into a simplified window. All of the advanced features of Ryzen Master remain available when in Advance View as well, but the basic view offers a much cleaner, less-cluttered interface for users that may want to check temps or frequencies with a quick glance.

With the particulars of AMD"s new Ryzen 3000XT series processors out of the way, let’s see how the three new CPUs perform, shall we?
NEXT PAGE