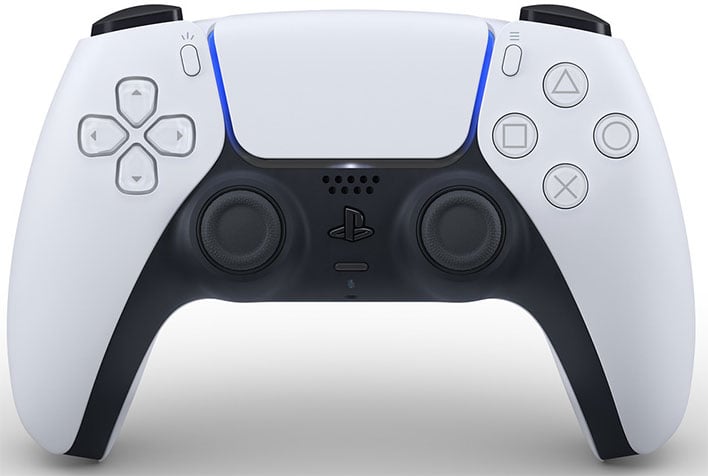 It seems Sony is not messing around with regards to backwards compatibility on its upcoming PlayStation 5 console, which is scheduled to arrive towards the end of the year (holiday 2020, so likely November or December). To ensure as few hiccups as possible, Sony has put the word out to developers that starting July 13, any new PlayStation 4 games must also work on the PS5.
Backwards compatibility could be a big selling point, considering how games are available on the PS4. Initially, there was some confusion about how many existing titles would work on the PS5. During a specs reveal, Sony's Mark Cerny the company "recently took a look at the top 100 PS4 titles as ranked by play time, and we're expecting almost all of them to be playable on PS5."
He also noted there are "more than 4,000 games published on PS4," so there was concern that 100 our of 4,000+ is not very many. However, Sony later clarified Cerny's remarks, saying "the overwhelming majority of 4,000+ PS4 titles will be playable on PS5."
That includes new titles coming out this summer and beyond, leading up to the PS5's launch. That's according to the folks at Eurogamer, who say they obtained developer documentation released on PlayStation's internal partner website.
The documentation makes it clear that any game submitted for certification by Sony on July 13 or later has to work on the PS5. In addition, Sony said it would be contacting developers individually to inform them on how best to test for compatibility.
As for what that entails, Sony's documentation states that compatibility boils down to games running without any issues on the PS5, with the same features as the PS4. The same holds true for any game patches—if they are for a game that was submitted on July 13 or after, patches must be made available for both consoles. Patches and remasters for games submitted for certification before July 13 would not have the same strings, but it is "strongly recommended" that they work on the PS5.
In a sense, this can be viewed as forwards compatibility, but it's basically the same thing. The bottom line is, Sony wants the PS5 to be able to play as many PS4 games as possible, including both existing titles and ones that are coming out soon.
The PS5 represents a big upgrade in hardware. Like the Xbox Series X, the PS5 is built around custom AMD silicon based on the chip designer's Zen 2 CPU and RDNA 2 GPU architectures. It will also feature SSD storage for faster game loads and smoother in-game transitions.