Samsung launched its flagship Galaxy Note 20 and Galaxy Note 20 Ultra last year, and they're still highly desirable machines (even with the arrival of the Galaxy S21 Series). Given that the two smartphones have been on the market for nearly six months, the discounts are starting to pile up for those looking to score a deal.

If you want the flagship model, the Galaxy Note 21 Ultra in Mystic Bronze with 128GB of internal storage is priced at $799, or $500 off its MSRP. Woot is limiting customers to two smartphones per person, so keep that in mind if you're looking to outfit the entire family with some flagship smartphone goodness.

Amazon Prime members get free standard shipping, and Woot says that the deal is active for the next 14 hours or while supplies last. 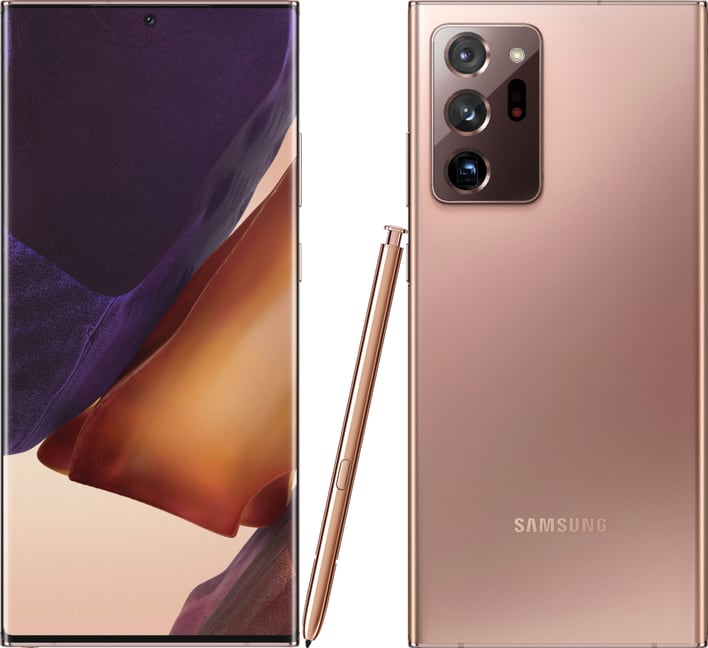