Samsung Reportedly Not Ready To Kill Galaxy Note Family After All

For the past few months, we’ve all been writing obituaries for Galaxy Note family, which has been a towering presence in Samsung’s smartphone family for nearly a decade. It’s hard to fathom it now, but when the original Galaxy Note launched in 2011 with a 5.3-inch display, it was considered massive. But today, the current-generation Galaxy Note 20 Ultra is rocking a 6.9-inch display.

Yesterday, Samsung didn’t do much to dispel those rumors, with Dr. TM Roh, Samsung’s mobile chief, stating in a blog post, “We’ve also been paying attention to people’s favorite aspects of the Galaxy Note experience and are excited to add some of its most well-loved features to other devices in our lineup.” 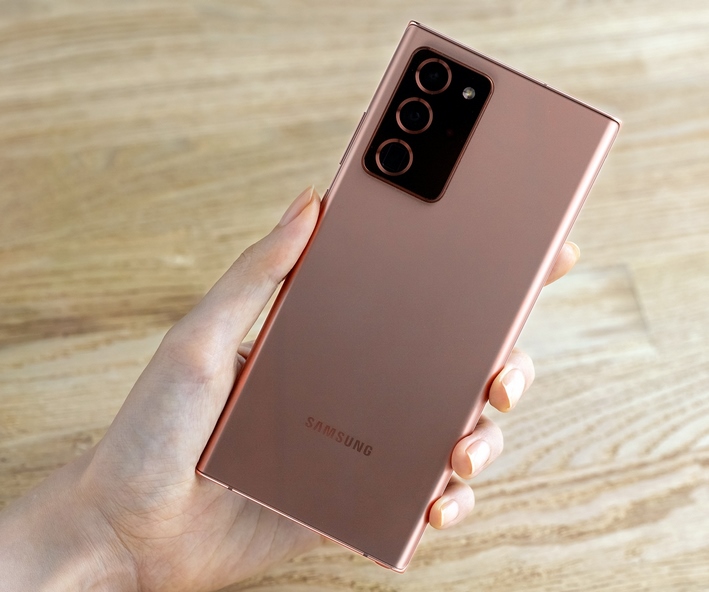 Tell us what you think in the comments section below. Is it time for Samsung to abandon the Galaxy Note family and focus its attention on other ventures like more affordable folding smartphones and beefing up its traditional Galaxy smartphones?