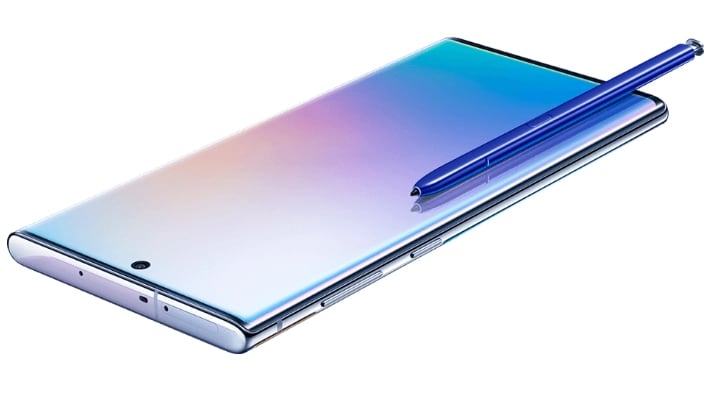 We've been reporting for the past few months that the Samsung Galaxy Note family might not be long for this world. Samsung first introduced its Galaxy Note family 9 years ago (kicking off the “phablet” craze), and it has been a towering figure in the smartphone maker’s phone lineup ever since and includes S Pen support.

Last week, a report out of South Korea added fuel to the fire regarding the Galaxy Note's demise. Today, a new report from Reuters adds even more weight to the rumors. According to the report, Samsung has experienced diminishing demand for its flagship Galaxy Note devices which has led to the decision.

The report goes on to say that the COVID-19 pandemic was a big contributor to the sales decline for the Galaxy Note family (and premium smartphones in general), however, we can't discount the fact that the Galaxy S20 family is also a head-to-head competitor with the current Galaxy Note 20 devices. Especially in Galaxy S20 Ultra guise, about the only big difference between the two lineup is the inclusion of the S Pen on the Galaxy Note 20 and Galaxy Note 20 Ultra.

To this end, Samsung is reportedly going to include S Pen support on its upcoming Galaxy S21 Ultra as it phases out its Galaxy Note smartphones. However, the Galaxy S21 Ultra won't come with an S Pen in the box or even have a silo for it included within the chassis. Instead, customers will have to purchase the S Pen separately and will need to find a way to keep up with the accessory when not in use.

Reuters also seemingly confirmed that the upcoming Galaxy Z Fold 3 uber-flagship smartphone will have optional S Pen support as well. And speaking of the Galaxy Z Fold 3, sources within Samsung claims that resources that would have typically been devoted to the Galaxy Note have instead been diverted to future folding smartphones. Samsung sees folding smartphones as the next frontier in design, so it makes sense that it would want to focus on this segment rather than continue to pour money in the Galaxy Note that has become increasingly less relevant as the Galaxy S series moves further upmarket.

The Galaxy Note 20 starts at $999, and sales for the current-generation lineup have reportedly fallen 20 percent so far this year.