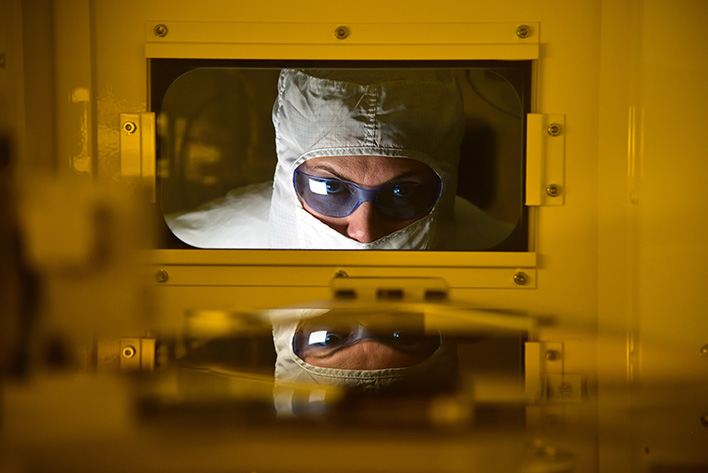 This has been a rough couple of weeks for Intel. First, it got leapfrogged by NVIDIA as the most valuable chipmaker in the US, then as part of its second quarter earnings report, Intel divulged that a defect in its 7-nanometer manufacturing has resulted in another six-month delay (and we won't see 10nm desktop chips for a full year). As a result, Intel's stock went on a downward slide, while AMD's trended upwards.
It's not all bad news, though. Intel's 2Q earnings were still strong, and looking ahead to Rocket Lake-S, rumor has it the next-gen CPU series will deliver a nice IPC (instructions per clock) bump over Skylake, to the tune of 10 percent (roughly), or even 20 percent or more. That would not only qualify as good news, but excellent news for Intel, given that AMD is on the cusp of launching Zen 3 in the consumer space.
Rocket Lake-S, mind you, is the codename for Intel's next-generation CPU architecture for the desktop, which will succeed Comet Lake-S. Intel will once again be using an enhanced 14nm manufacturing process (we won't see 10nm Intel CPUs on the desktop until Alder Lake arrives in the second half of next year). The chipmaker has been able to squeeze quite a bit out of 14nm, which has been around since Broadwell.
Faster clocks and potentially better power efficiency would be expected, but not necessarily a double-digit jump in IPC performance. That's what makes this rumor so interesting. But is it reliable? That has yet to be determined. The information comes by way of the YouTube channel Moore's Law Is Dead, which received a sizeable leak from an unnamed source.
There is some other interesting information contained in the 14min24sec video, which you can watch in its entirety below. Or keep reading, because we'll parse the relevant bits...

So, what the hell is Cypress Cove, and why is Intel not using Willow Cove in Rocket Lake-S? According to one of the the YouTuber's "most trusted sources," Cypress Cove is basically a back-port of Willow Cove. They are the same, in other words, or mostly the same. While there is a chance Intel may still end up calling the cores on Rocket Lake-S Willow Cove, the plan right at this moment is to designate the cores as Cypress Cove.
There is more here than just a name. Willow Cove is what Intel's upcoming 10nm Tiger Lake CPUs will feature underneath the hood. So porting Willow Cove over to Rocket Lake-S means using a different node (14nm) and all that comes with it, such as taking hits in IPC and power efficiency. Hence why Intel will likely go with a different name (Cypress Cove). Using a different name could also help avoid confusion between the two architectures—Rocket Lake-S and Tiger Lake are not the same, after all.
That said, the YouTuber reports Rocket Lake-S will feature up to eight Cypress Cove cores. If Intel really wanted to, it could hypothetically make a 10-core model, but it is said that heat and power are already an issue with eight cores.
As for clockspeeds, Cypress Cove (and by extension, Rocket Lake-S) is tuned to run faster than Tiger Lake. So that means you can expect max clocks to at least reach 4.7GHz, and likely north of 5GHz, as Comet Lake does.
On the GPU side, Rocket Lake-S will use integrated Gen12 graphics, just like Tiger Lake, but with less execution units (less than 96 EUs). Intel had to cut down the number of EUs to make room for the back-ported cores and cache, according to the leak. The graphics portion might also manifest as its own 10nm chiplet, with 32 EUs, but those details are not concrete. Regardless, it's said to be a cut down version of the graphics accompanying Tiger Lake.
Those details out of the way, let's circle back to performance. According to the leak, we're looking at around a 20 percent IPC uptick over Skylake (Twitter user and prominent leaker @_rogame says it will be in the neighborhood of 10 percent, along with a high TDP and 5GHz+ clocks), which sounds great. Except that Zen 3 will probably arrive first, potentially with the same or even better IPC performance as Rocket Lake-S.
Whether everything plays out this way remains to be seen, but it's at least plausible. In essence, it sounds like Rocket Lake-S will keep Intel's high-end chips relevant even as Zen 3 arrives, buying it more time to deliver something better on 10nm (and eventually 7nm).