Intel isn't having much luck in its endeavors with process nodes smaller than 14nm. The company's 10nm lines were famously delayed for years, which forced the company to rely on 14nm for its mainstream- and enterprise-class processors way longer than expected. The upcoming Rocket Lake-S family will hopefully be the last that we'll see of 14nm... at least on the consumer desktop side.

Now today, Intel has given us more bad news with the announcement that its 7nm-based products have been delayed by another 6 months compared to the company's previously disclosed launch date. Intel explained in its Q2 earrings report:

The company's 7nm-based CPU product timing is shifting approximately six months relative to prior expectations. The primary driver is the yield of Intel's 7nm process, which based on recent data, is now trending approximately twelve months behind the company's internal target.

As was the case with its troubled transition to 10nm, it appears that yield issues are once again the culprit. Given the hell that Intel went through with 10nm, and the management and organizational shakeups that resulted from that fiasco, it's quite puzzling that Intel finds itself right back in the same place with 7nm. Intel is not forecasting that its first 7nm products won't arrive until the 2022 to 2023 timeframe. However, as a contingency, Intel says that it is open to using outside foundries beyond 2023. 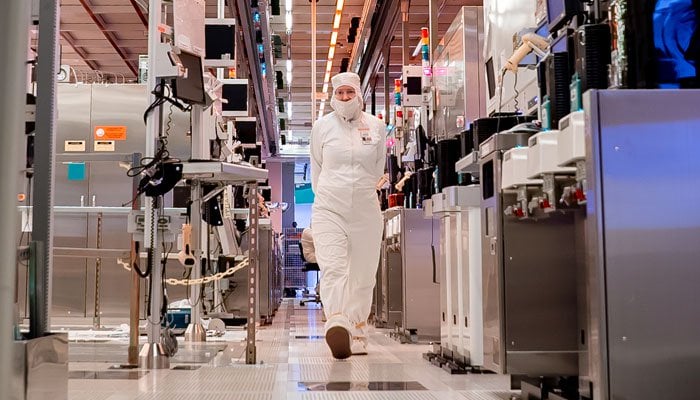 Just over a year ago, a leaked memo detailed Intel's internal struggles and even commended AMD on its efforts to bring 7nm processors to the market. Intel clearly identified its weak points, writing at the time:

Our focus needs to be on getting our execution in shape as soon as possible. We're in a competitive time partly because of our execution issues, whether that's related to our process technology node, or to our products that intercept those nodes. So I think that execution to our roadmap and strategy will help tremendously...

TSMC offers an advantage in terms of process node advancements. They're using their 7 nm process, and with that they get a per-core frequency bump and lower power, which means they can scale to more cores per processor.

With that being said, Intel tried to focus in on positives in the near-term in its earnings report, as it is preps to launch Tiger Lake for laptops (that's what Intel has up its sleeves for September 2nd), and the first 10nm Ice Lake-based Xeon processors will arrive before the end of 2020.

Looking a little bit further down the road, Alder Lake will be Intel's first desktop-based 10nm processor family, which will arrive during the second half of 2021. Likewise, another 10nm-based Xeon product line will also launch in 2021 under the Sapphire Rapids family.