NVIDIA Slips Past Intel To Become Most Valuable Chipmaker In The U.S. 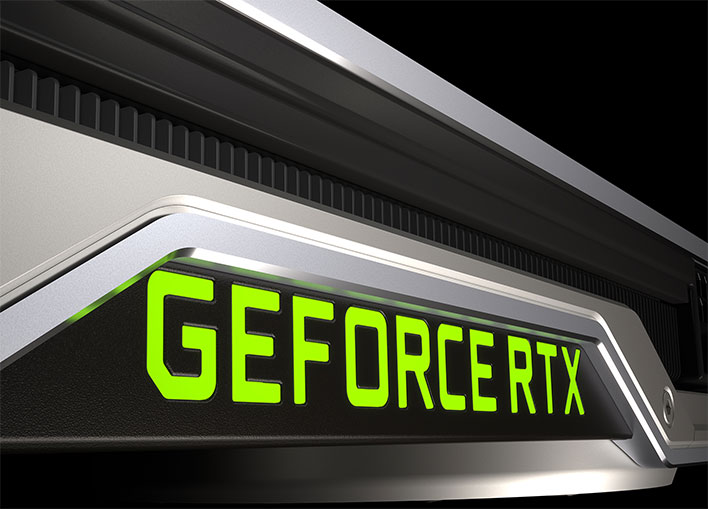 NVIDIA has, for the first time, surpassed Intel to take the crown as the most valuable chipmaker in the United States. NVIDIA did this after its shares rose 2.3% in afternoon trading on Wednesday to reach $404 per share. When the stock hit that price per share, the company's market capitalization came in at $248 billion. On the same day, Intel's market capitalization was $246 billion.

Intel was once the leading chipmaker in the entire world but has been on the decline amid fierce competition from NVIDIA and rival chipmaker AMD, among others. One move that has enabled NVIDIA to grow so much in recent years was its expansion outside of its traditional market of computer gaming chips into hardware for data centers, vehicles, and AI. Intel, on the other hand, has struggled to diversify and has faced notable failures, particularly in its attempts to expand into the smartphone market.

So far, in 2020, Intel's stock price has fallen by nearly 3%. Despite the COVID-19 pandemic, NVIDIA has seen its stock grow 68%. NVIDIA's strength in the data center market is pointed to as a reason why the company is gaining during the pandemic as workers globally have transitioned to working from home.

Intel is under extreme pressure from other manufacturers with companies such as Samsung Electronics and Taiwan Semiconductor Manufacturing Co (TSMC) grabbing at Intel's market share. Intel's stock price has also been hurt by problems with the transition to 10nm for its mainstream and enterprise-class products. Currently, Intel processors power Apple's popular line of Mac computers, but that will also change over the next two years.

Apple announced at WWDC 2020 it would be ditching Intel processors and moving exclusively to its own custom silicon in the future. Intel has been under the hood of all Apple computers exclusively since 2006. In addition, AMD is putting significant pressure on Intel with its Ryzen line of processors that have proven extremely popular with PC enthusiasts and gamers thanks to higher performance at competitive prices.