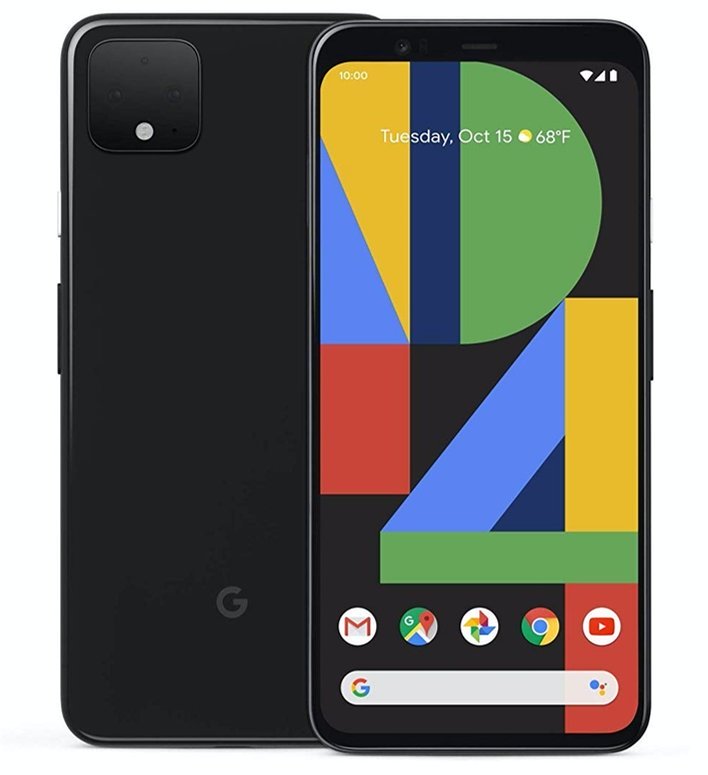 We’ve been hearing quite a bit about Google’s upcoming Pixel 4a mid-range smartphone, but not much is really known about its more powerful brother: the Pixel 5. In a report last week, we heard rumors that the Pixel 4a could launch at $349 with base storage of 128GB making it a direct competitor to the new, second-generation iPhone SE.

Today, that $349 price point was seemingly confirmed by a Google survey sent out to prospective buyers, which was subsequently posted to reddit. The survey makes reference to a “radically helpful phone” – whatever that means – that has a plastic body and a 3.5mm headphone jack. That is almost certainly referencing the Pixel 4a. The phone has a price of $349 unlocked, or $14.54/month.

The survey also references a “premium” Pixel phone with innovative features, best in class camera, and wireless charging. This alleged Pixel 5 phone would be priced at $699, or $29.13/month. Remarkably, that $699 price tag is $100 less than the MSRP of Pixel 4. At $699, that would put the Pixel 5 on even footing with the OnePlus 8, which comes standard with 8GB of RAM and 128GB of storage.

But at the $699 price point, the Pixel 5 might still find itself in troubled waters against the higher-performing OnePlus 8. Google could always rely on its famed camera system to win buyers, and its lengthy support window with respect to OS updates; however, OnePlus is no slouch in either of those areas.

Whatever the case, we’re eager to see what Google has in the product pipeline for Pixel smartphones and if this leaked pricing lines up with reality.