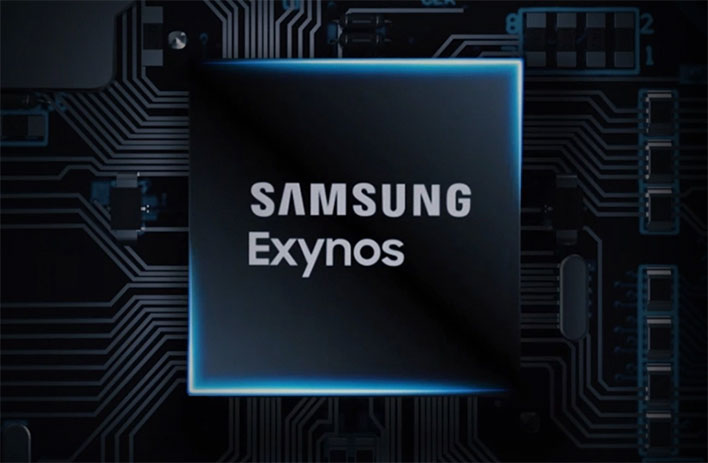 Nearly half a year has passed since Google launched its Pixel 4 and Pixel 4 XL phones, and the Pixel 4a and Pixel 4a XL are right around the corner. Is it too early to start talking about the Pixel 5? Of course not! And as it pertains to Google's next flagship smartphone series, there is chatter that the next round of flagships might adopt Samsung's Exynos SoC hardware.
It is a bit of an interesting situation all around—Samsung itself uses Qualcomm's Snapdragon processors in its Galaxy handsets sold in the US and various other regions, but also sources its own Exynos chips for models in some places. This is the case with the Galaxy S20 as well, which sports either a Snapdragon 865 or Exynos 990 SoC, depending on where it's sold.
There is a petition going around imploring Samsung to ditch its Exynos hardware in its flagship phones and only use Qualcomm's chips, but that is not going to happen.
"The Galaxy S20 is a smartphone that has been reimagined to change the way you experience the world. Depending on the region, the Galaxy S20 will ship with either the Exynos 990 or the Snapdragon 865. The Exynos and Snapdragon processors undergo the same tests in rigorous, real-world scenarios to offer consistent and optimized performance throughout the smartphone’s lifecycle," Samsung told SamMobile.
How does the Pixel 5 factor into all this? Well, Samsung recently laid off one of its team responsible for designing its Exynos processors at its R&D Center in Austin, according to a letter filed with the Texas Workforce Commission (as required by the Worker Adjustment and Retraining Notification Act). The layoffs come amid rumors of Samsung moving away from using Mongoose CPU cores in its future Exynos hardware, and adopting stock ARM CPU cores instead. In addition, it's said Samsung will trade ARM's Mali GPU cores for AMD's Radeon graphics.
If all this is true, it could make Samsung's next-generation Exynos SoC a veritable powerhouse. It is further being reported that Samsung is designing its next-gen Exynos SoC in collaboration with Google. Bearing in mind that nothing has been officially confirmed, such a partnership likely means Samsung's hardware is destined for Google's phones, whether it is the Pixel 5 or something else.
It will be interesting to see how it all plays out. The chipset is supposedly being built on a 5-nanometer LEP process and will feature eight cores, including two Cortex-A78 CPU cores, two Cortex-A76 CPU cores, and four Cortex-A55 CPU cores.
Clarity on the situation might come in October, if that is when Google ends up announcing the Pixel 5.