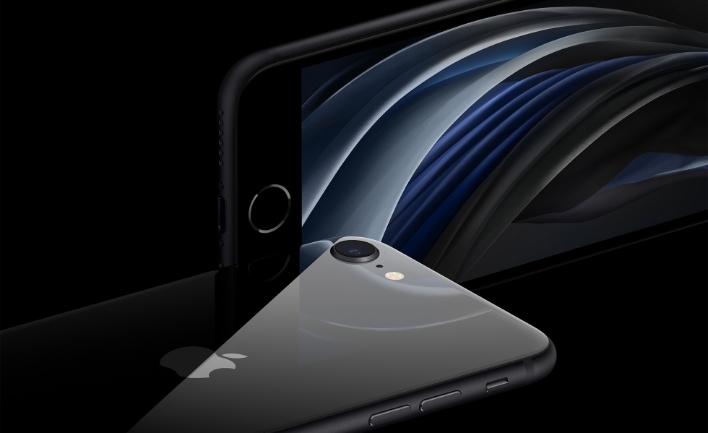 The new 2020 edition of the iPhone SE, however, looks identical to the iPhone 8, but brings a big upgrade in performance. Instead of an A11 Bionic SoC, Apple has put in the current top-dog A13 Bionic SoC that is used in the iPhone 11 and iPhone 11 Pro models. 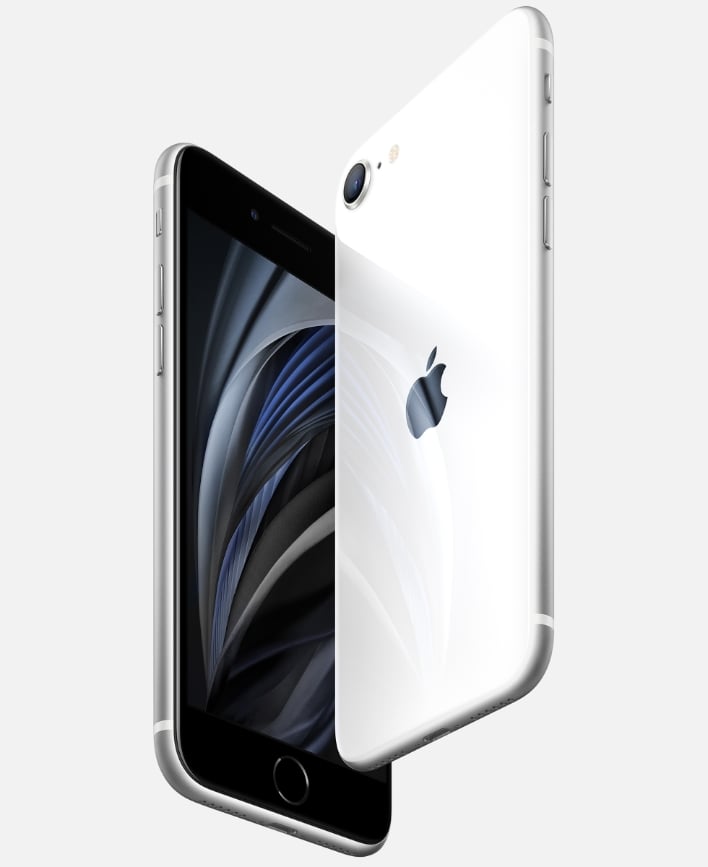 Since it's based on the iPhone 8, the iPhone SE features hefty bezels above and below the 4.7-inch True Tone display along with Touch ID (instead of Face ID used on iPhone 11 models). There's a 7MP selfie camera, and a 12MP camera on the rear with optical image stabilization. Apple says that the rear camera features portrait mode along with support for 4K/60 video recording.

Other upgrades over its predecessor include support for Wi-Fi 6, Gigabit LTE, wireless charging and support for dual SIMs. Unlike the iPhone 11 Pro and iPhone 11 Pro Max, Apple is skimping on the accessories by including a 5W charger instead of the more powerful (and faster) 18W charger. This puts the iPhone SE in “second-class citizen” territory with the regular iPhone 11, which also ships with a 5W wall charger. 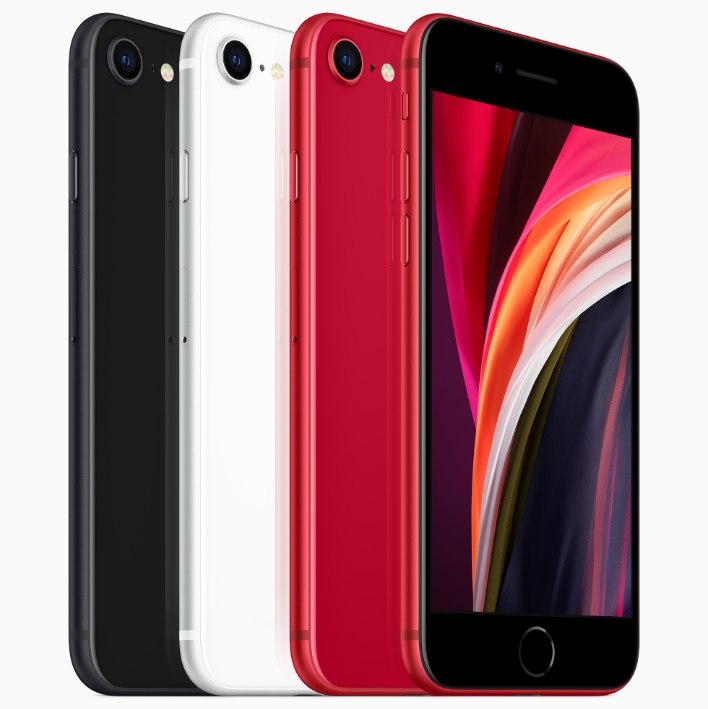 The mix of old and new hardware results in a device that costs just $399 for the 64GB SKU. Doubling the storage to 128GB will set you back $449, while doubling it again to 256GB costs $549. At $399, the new iPhone SE seems like a pretty good bargain. However, paying $549 at the high-end for such an old design with chunky bezels might be a tougher sell -- especially given the sleek designs that we're seeing out of the Android camp (a la the new $699 OnePlus 8).

But for those looking for a cheap entry into the iPhone family with top-notch performance and many years of iOS support from Apple, it’s hard to go wrong with the new iPhone SE.