Epic Games and Apple are about to legally duke it out. Epic Games just filed a lawsuit against Apple that claims that Apple’s App Store is anti-competitive. The lawsuit was quickly filed after Apple removed Fortnite from the App Store earlier today. Epic Games overall argues that Apple’s policies prevent innovation and directly harm consumers and developers. They state that Apple “...has become what it once railed against: the behemoth seeking to control markets, block competition, and stifle innovation.”

Epic Games today introduced “Epic Direct Payment.” Mobile users who purchase V-Bucks or other items through the Apple App Store or Google Play Store would be offered the opportunity to instead pay through Epic Direct Payment. This would allow consumers to take advantage of Epic Games’ “Fortnite Mega Drop”, which features a 20% discount off of V-Bucks and other real-money offers. Epic Games created Epic Direct Payment to purposely bypass the 30% fee that Apple and Google charge for transactions.

Epic Direct Payment did not sit well with Apple, and it almost immediately removed Fortnite from their App Store. Apple stated, “Today, Epic Games took the unfortunate step of violating the App Store guidelines that are applied equally to every developer and designed to keep the store safe for our users.” The company argued that Epic Direct Payment had not been reviewed or approved by Apple. They also insisted that Epic Games was seeking special treatment. You can find more information here if you play Fortnite on iOS. Interestingly, Google has yet to make a statement about Epic Direct Payment.

Epic Games likely anticipated Apple’s reaction and appears to have had a lawsuit ready to go. Epic Games, “...brings this suit to end Apple’s unfair and anti-competitive actions that Apple undertakes to unlawfully maintain its monopoly in two distinct, multibillion dollar markets: (i) the iOS App Distribution Market, and (ii) the iOS In-App Payment Processing Market.”

It is well-known that Apple mobile device users can only download apps through the App Store. Apple charges developers a 30% fee during the first year the app is in the store. This is reduced to 15% after the first “subscription” year. These fees often lead developers to increase the prices of their apps. Any developer who does not agree to pay these fees would likely doom their product. There are currently over one billion iOS device users, and developers must give Apple a decent chunk of their revenue if they want to reach this market.

Epic Games also contended that Apple’s iOS In-App Payment Processing Market is very restrictive. Developers are unable to offer or even mention an alternative way for consumers to make a payment outside of the App Store. Developers therefore cannot choose how their payments are processed or create a new and innovative way to help consumers pay for purchases. Consumers are also “...denied choice and innovation in payment processing and suffer higher prices and inferior service.”

They noted that mobile devices are often many consumer’s primary device. It can be incredibly expensive or inconvenient for a consumer who is currently using an iOS device to switch over to a non-iOS device. They insist that this Apple’s whole system “...serves to perpetuate Apple’s substantial market power.” 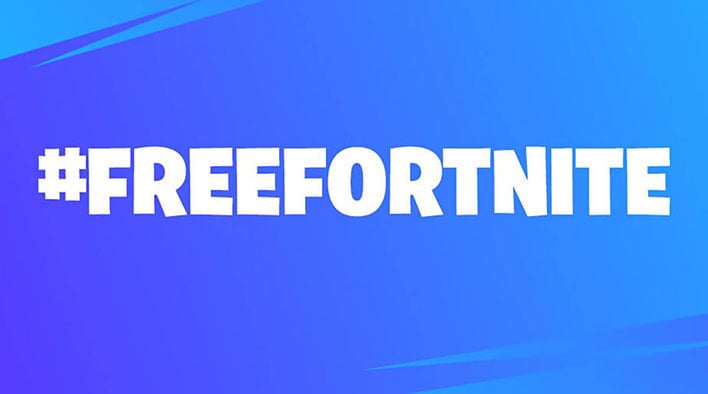 Epic Games draws upon a variety of federal and state laws for support. They contend that Apple has violated various parts of the Sherman Antitrust Act, the Clayton Antitrust Act, and the California Cartwright Act. All three acts were intended to prevent monopolistic practices.

Many other companies have battled against Apple’s anti-competitive practices. Apple recently noted that Microsoft’s Project xCloud streaming is unlikely to ever make it to the App Store, and claimed that they would need to review each and every game that is offered through the streaming service.

Facebook Gaming also encountered several issues with Apple. Apple claimed that Facebook Gaming was an app primarily focused on playing games. However, 95% of  Facebook Gaming is focused on watching video game streams. The app was eventually allowed in the App Store, but in a more restricted form. Platforms like Google's Stadia and NVIDIA's GeForce Now have also been banned from the App Store. Microsoft has angrily remarked that “Apple consistently treats gaming apps differently.” They argued that Apple allows apps like Netflix and Spotify even though it would be impossible to review all the content those apps provide. 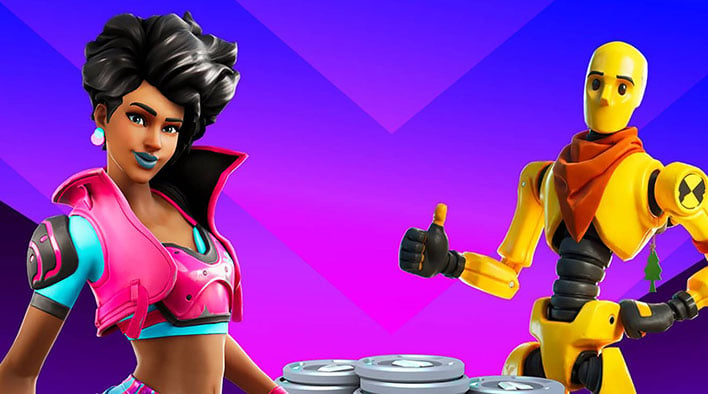 Apple has also not always been consistent with its App Store tax. An email exchange between Apple's Eddy Cue and Amazon CEO Jeff Bezos suggests that Apple was willing to give Amazon a generous discount. Amazon would only need to give Apple 15% of the revenue from their Prime Video app subscriptions. The email exchange occurred in 2016 and Amazon Prime Video appeared in the App Store in 2017.

Epic Games claims that it is not seeking compensation. They instead argue that they are “seeking injunctive relief to allow fair competition in these two key markets.” Epic Games may not be seeking direct compensation, but they will still greatly benefit from this lawsuit if the court rules in their favor. Sources claim that Fortnite earns nearly $1.5 million USD on iOS each day.

It will nevertheless be interesting to see how the courts rule on this lawsuit. This lawsuit could potentially have far-reaching consequences and deeply affect the practices of companies like Apple and Google. We will keep you updated on any developments.