Apple earlier this month gave a short in the arm to its mid-range smartphone lineup with the iPhone SE. Putting a current-generation A13 Bionic SoC into the chassis of the popular iPhone 8 form-factor at the $399 price point has proven to be a popular move for the company.

Now that the iPhone SE introduction has come and gone, everyone is turning their attention to how the upcoming iPhone 12 family with square up with respect to pricing and features. These will be the first smartphones from Apple with 5G connectivity, so many are rightfully concerned that we might see yet another price hike from Apple (as we've seen from Android OEMs like Samsung and OnePlus).

That might not actually be the case according to a fresh rumor coming to us from gadget leaker Jon Prosser, who has a fairly good track record when it comes to Apple news. According to Prosser, the "standard" iPhone 12 will start at just $649, which is actually $50 less than the current generation iPhone XR. 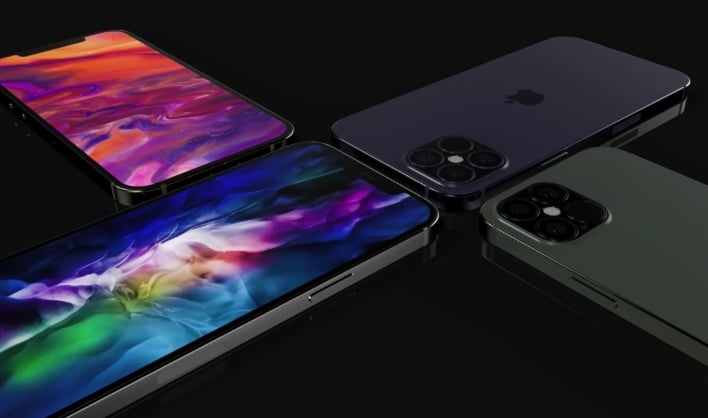 That seems almost too good to be true given the addition the Snapdragon X55 5G modem. However, it's not exactly unprecedented; the iPhone XR launched at $749 in 2018 and was followed up by the iPhone 11 in 2019 at the $699 price point.

The iPhone 12 is rumored to feature a 5.4-inch OLED display and dual cameras on the rear. It will be joined by a larger 6.1-inch iPhone 12 sibling; also with dual cameras on the rear. From there, pricing jumps to $999 for the iPhone 12 Pro, which will adopt a 6.1-inch OLED display along with triple cameras and LiDAR. Finally, we have the 6.7-inch iPhone 12 Pro Max that will come priced at $1,099. In other words, Apple would be holding the line on pricing with its flagship phones despite the addition of 5G and LiDAR. 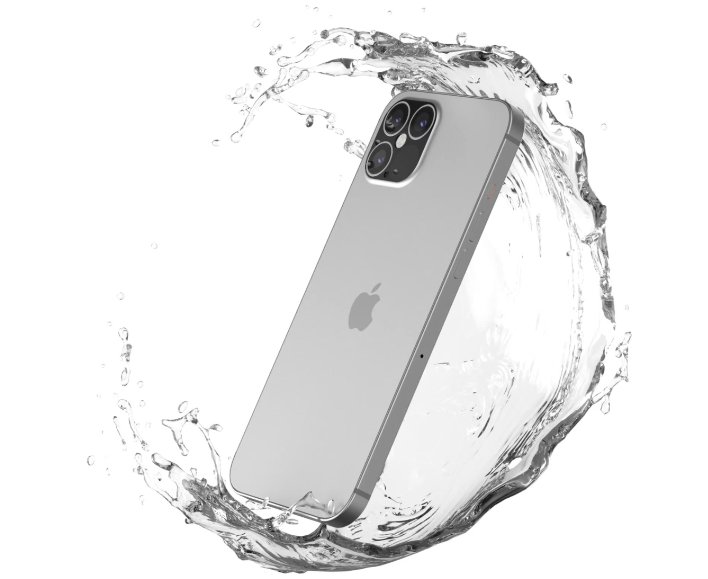 At this point, it's pretty much guaranteed that Apple will be using an A14 Bionic SoC to power these new smartphones, which we're hoping will come with larger batteries to satiate the power needs of the discrete 5G modem. The word on the street is that both iPhone 12 Pro models will also come with 120Hz ProMotion display, which is a nice bonus. It'd also be nice if Apple would bump up the standard storage capacity from 64GB to 128GB -- at least on the "Pro" models. 64GB on a $999 or $1,099 smartphone without storage expansion seems borderline criminal at this point.

In other Apple news, Bloomberg reported this week that the iPhone 12 family could be facing a one-month delay in mass production due to COVID-19.