iPhone 12 Production Reportedly Delayed By A Month, And What That Means For Apple's Big 5G Debut

Any hope that Apple would be able to escape delays with its upcoming iPhone 12 family have been dashed according to a new report. We've heard plenty of rumors concerning supplier issues that could force a delay, and now we're receiving further confirmation from a new credible report.

The information comes from The Wall Street Journal, which indicates that Apple will delay the mass production of the iPhone 12 family by at least a month, primarily due to manufacturing disruptions that have occurred across Asia. Apple typically begins its initial ramp of iPhone mass production in July of each year, but that has been pushed back to August according to the publication's sources.

What we don't know is how this will affect Apple's announcement schedule. For the past decade or so, Apple has announced its new flagship iPhones in early September, with initial availability occurring in late September (although there have been a few exceptions). 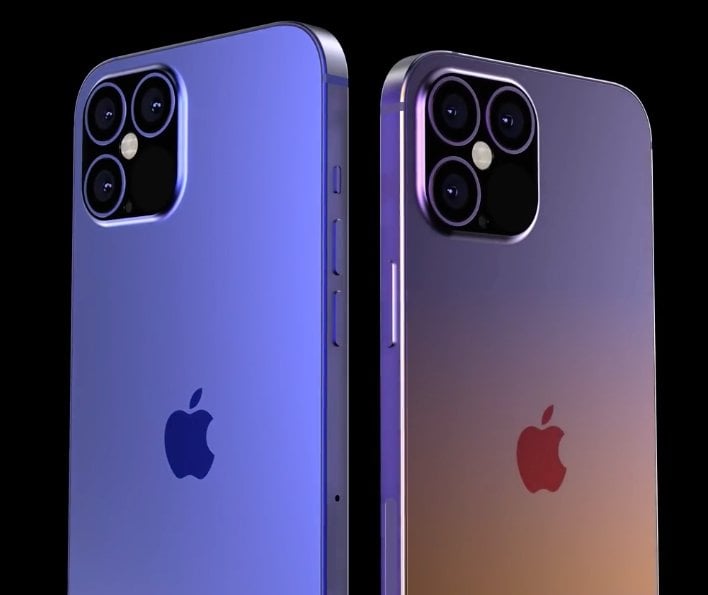 According to the report, the delay would affect the mass production of all four expected iPhone 12 models, but smaller scale production will still take place in July for some SKUs. However, if Apple still plans to keep its usual early September keynote intact, it could mean that there will be shortages for those buyers looking to scramble to purchase the company's first 5G smartphones. 2020 is expected to be a big upgrade cycle because of 5G, so the COVID-19 disruptions have occurred at the worst possible time for the company.

For the first time ever, all of the new iPhone models will include OLED displays across the board. They will allegedly be available in 5.4-, 6.1- and 6.7-inch screen sizes and will be powered by Apple's new 5nm A14 Bionic SoC. The smartphones will also be adopting the Qualcomm Snapdragon X55 modem for 5G connectivity.