Intel officially launched its 10th generation Comet Lake-S desktop processor family earlier this week, and the chips deliver some strong performance with some equally voracious power consumption – especially with respect to the flagship Core i9-10900K. AMD has not been sitting idle, however, and we reported yesterday that there has been some downward movements on Zen 2 pricing, with the Ryzen 9 3900X hitting a low $389 at MicroCenter.

According to some fresh rumors making the rounds to end the work week, AMD is preparing to launch two new Ryzen 3000 SKUs to counter the incoming Comet Lake-S onslaught. The two rumored chips are the Ryzen 7 3750X and Ryzen 7 3850X. Both processors would likely feature modest base/boost clock improvements over their Ryzen 7 3700X/3800X counterparts to give some added punch for customers. 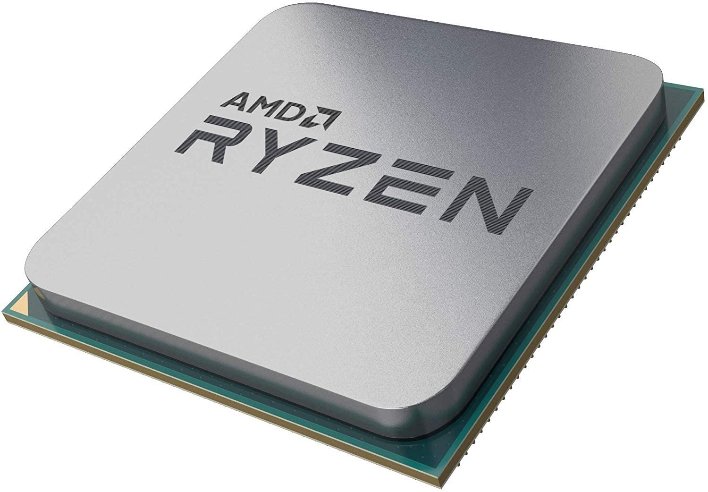 This wouldn’t be unprecedented for AMD’s Zen 2 architecture, as the company recently launched EPYC 7Fx2 server processors with increased clocks speeds at the expense of higher TDPs across the board. And a late “refresh” of its desktop processors doesn’t seem to out of the ordinary considering the late introduction of the Ryzen 3 3100 and Ryzen 3 3300X entry-level processors last month.

Of course, this Ryzen 7 3750X/3850X Matisse refresh is all speculation at this point, and further rumors indicate that the two chips could launch around the same time as budget B550-based motherboards (June 16th). However, if these rumors do turn out to be true, it would give AMD more ammunition to carry out its value play against Intel until 7nm+ Zen 3 Ryzen 4000 desktop processors arrive during the latter half of 2020.

Recent reporting has suggested that Ryzen 4000 processors could deliver up to a 20 percent IPC lift over existing Zen 2 architecture.