We all got a real look at what Intel's Comet Lake-S desktop processor family brings to the table yesterday, as you saw in our review of the Core i9-10900K and the Core i5-9600K. The former in particular was rather impressive for its nearly unassailable gaming performance and was helped out in multi-threaded benchmarks due to its extra 2 cores (compared to the Core i9-9900K).

It looks as though AMD and its retail partners were paying attention as well, as we’re seeing some downward pricing pressure on the Ryzen 9 3900X, which compares favorably to the Core i9-10900K. The Ryzen 9 3900X was priced at $499 when it first launched last year, but AMD lowered the official price to $449 back in March. However, the processor could be found even cheaper thanks to regular discounts for as low as $399. 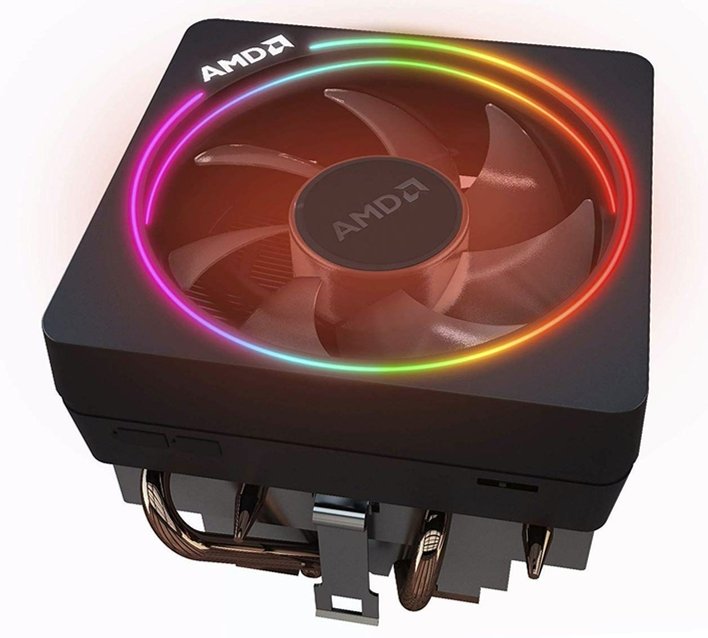 Pricing is dipping even lower this week, as MicroCenter is currently selling the Ryzen 9 3900X for a low $389. That is $10 lower than the previous low that we tracked for the processor. The retailer will even knock an additional $20 off the price if you purchase the Ryzen 9 3900X with an eligible motherboard.

The only "catch" -- and it's a big one -- is that there needs to be a MicroCenter store in close proximity to where you live. The deal is only available in-store, or online with in-store pickup. Further complicating matters is that MicroCenter stores are only located in 16 of the 50 U.S. states. If you don't have a MicroCenter nearby, however, you can always get the processor from Amazon, which is selling it for $419.

We should mention that the Ryzen 9 3900X comes with a relatively stout Wraith Prism cooler in the box, while the Core i9-10900K will require you to purchase a cooler. Considering that the Comet Lake-S chip requires a seriously beefy cooler to keep temperatures in check, these lower Ryzen 9 3900X prices could tip the balance further in AMD's favor for those looking to save a few bucks on a kickass gaming rig.