Epic Games is giving us our first real look at its upcoming Unreal Engine 5, and it’s nothing short of spectacular beauty. The company has posted a nearly 10-minute long video of a real-time tech demo that is entitled “Lumen in the Land of Nanite”, along with some great commentary explaining what’s going on in real-time.

The title of the game is a reference to two new tools that are featured in Unreal Engine 5: Lumen and Nanite. Lumen refers to a fully dynamic global illumination that allows the scene to react to lighting changes in real-time. Nanite uses what’s called virtualized micropolygon geometry to create incredibly detailed landscapes from “film quality source art” that makes uses of millions or even billions of polygons.

“Nanite geometry is streamed and scaled in real time so there are no more polygon count budgets, polygon memory budgets, or draw count budgets,” Epic explains. “There is no need to bake details to normal maps or manually author LODs; and there is no loss in quality.” 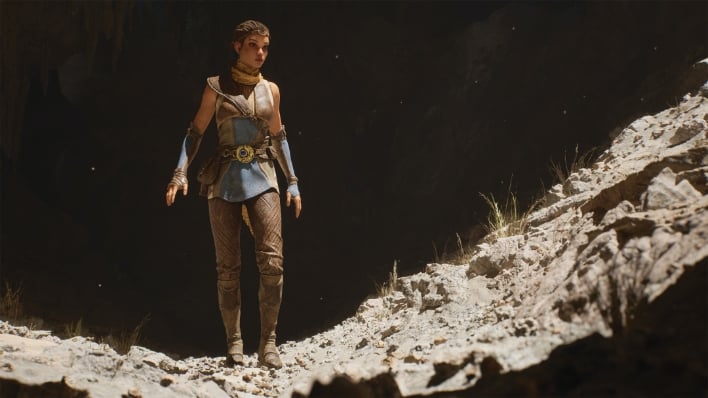 In the tech demo above, which is a fully playable, we see a woman traversing incredibly detailed landscapes with intricate buildings, particle effects and lighting/shadows. The overall “feel” of the tech demo gives us Tomb Raider vibes, and if it were a real game, it would likely be amazing. However, there are no plans to develop this tech demo into a commercial game. 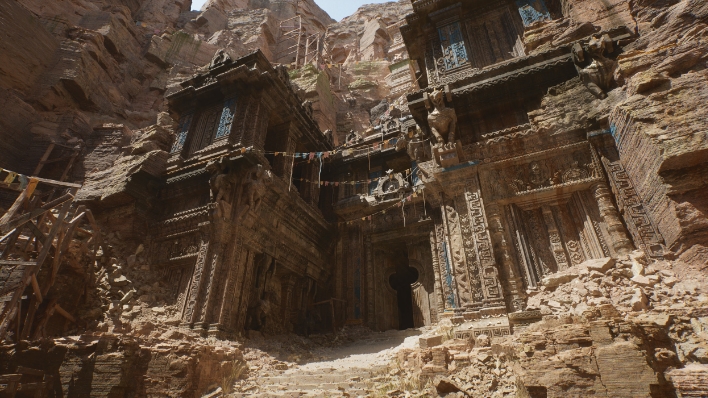 This tech demo is just the start according to Epic, which adds, “One of our goals in this next generation is to achieve photorealism on par with movie CG and real life, and put it within practical reach of development teams of all sizes through highly productive tools and content libraries.” 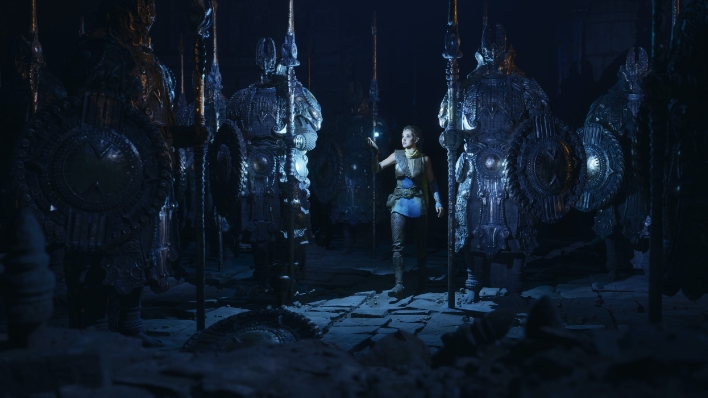 The demo is running in real time on Sony PlayStation 5 hardware, which means a Ryzen 3000-class CPU and a next-generation RDNA2 GPU. So, this is the kind of graphics that are possible with next-generation consoles, the Xbox Series X included. Compared to even the most detailed games currently available for the Xbox One X or the PlayStation 4 Pro, this is an absolute homerun of a leap in graphics capabilities. 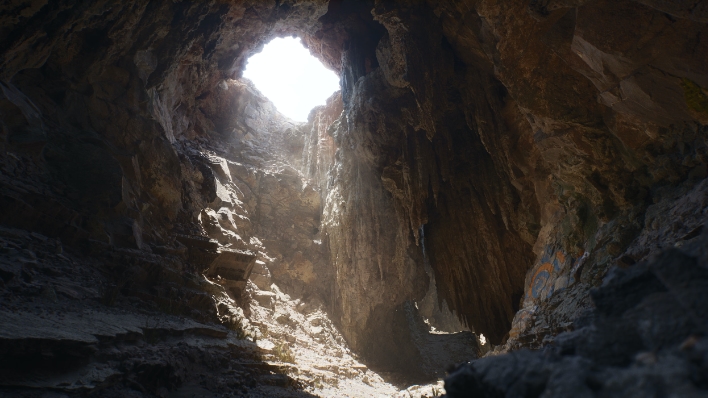 Epic says that Unreal Engine 5 will enter the preview stage in early 2021, and the first games using the engine will arrive in late 2021. The engine will power games across the full spectrum of platforms including consoles, PC, Mac, iOS, and Android. It should also be noted that Epic also says developers currently working with Unreal Engine 4 will be able to easily port over to Unreal Engine 5 to leverage new tools like Lumen and Nanite.