Acer has launched new Aspire 3 series laptops which are the first to include AMD Ryzen 7020 processors and Radeon graphics. These wallet-conscious models start at just $399.99 yet sport a premium design and essential features making them attractive options for students in particular.

The base $399 model (A315-24P) starts with an AMD Ryzen 3 7320U quad-core CPU (Base Clock: 2.4GHz / Boost Clock: 4.1GHz) which has Radeon 610M (RDNA 2) graphics onboard. The Radeon 610M GPU contains two graphics cores for a total of 128 shader units, so users should not expect any significant gaming performance, but it can accelerate many day-to-day activities with reasonable efficiency as well as drive multiple displays (up to 4). 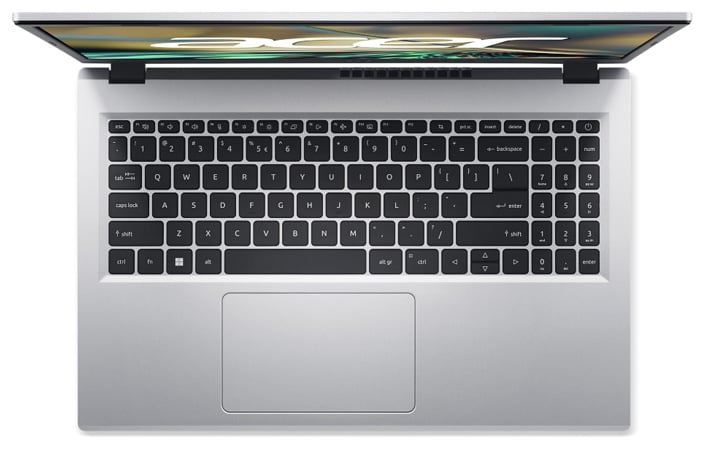 Users will be able to opt for an AMD Ryzen 5 7520U quad-core CPU instead, if desired. The Ryzen 5 bumps base clock speeds up to 2.8GHz and boost clocks up to 4.3Ghz for a little more responsiveness, but otherwise retains the same core counts, cache sizes, 610M GPU, and TDP of 15W. The Ryzen 7020 series processors, codenamed Mendocino, are built with AMD’s Zen 2 architecture which has been brought forward with a newer 6nm process technology, helping with power efficiency.

The base $399 model is rounded out with 8 GB of LPDDR5 memory and 128GB of PCIe storage. The storage is expandable up to 512GB if needed, but cloud storage solutions like OneDrive could make that less necessary. We would really like to see 16 GB of RAM as a baseline in today’s day and age, but this compromise is understandable given the cost of DDR5 memory—just be aware that the RAM is not swappable. 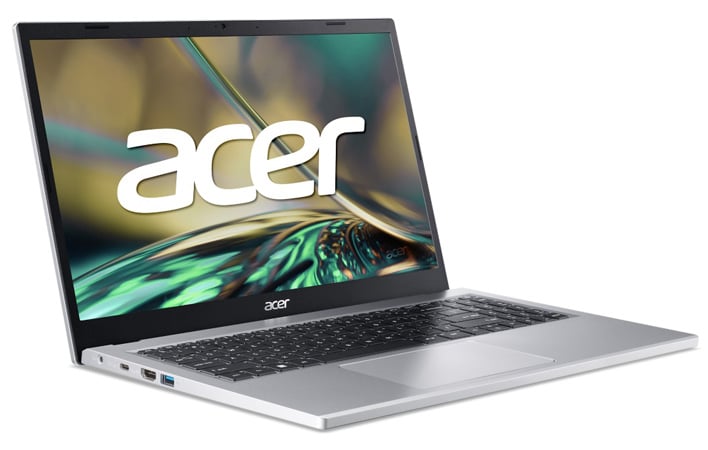 The laptop has a reasonable amount of connectivity with support for Wi-Fi 6, two USB 3.2 Gen 1 Type-A ports (5Gbps), and one USB 3.2 Gen 2 Type-C port (10Gbps). The Type-C port also supports charging (5V) and DisplayPort over USB but most users will likely use the full-size HDMI 2.1 port for external displays. 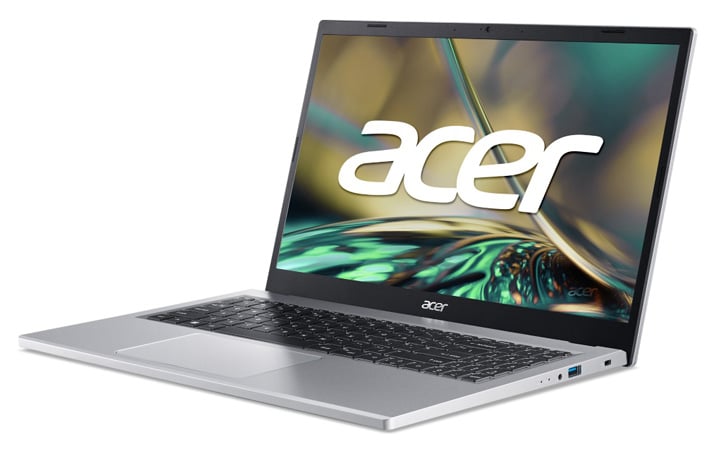 Acer does not list the exact battery capacity rating beyond being a 3-cell Li-Ion, but rates it for “all-day computing” with up to 11 hours of battery life. Real-world battery life is yet unseen, but we would expect it to be reasonable for a typical school or workday. 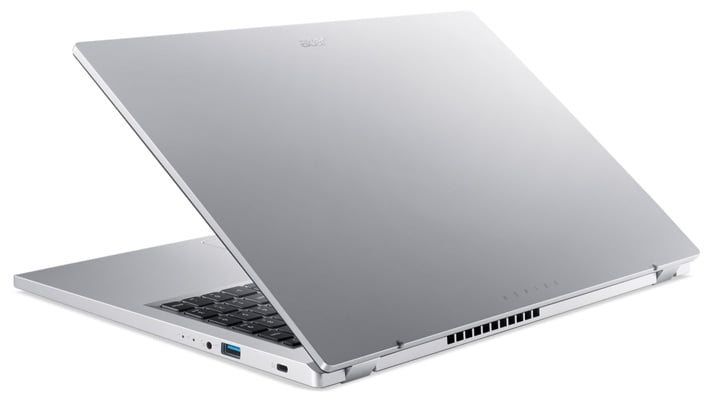 The design language is sleek and modern with a silver finish. Acer does not list the chassis material, but we would not expect a premium aluminum or magnesium alloy in this price range. Nevertheless, it is a 15.6-inch FHD IPS laptop that is just 0.74-inches thick with a weight of 3.92 pounds. That is just a hair thicker than the Dell XPS 15 and nearly half a pound lighter. 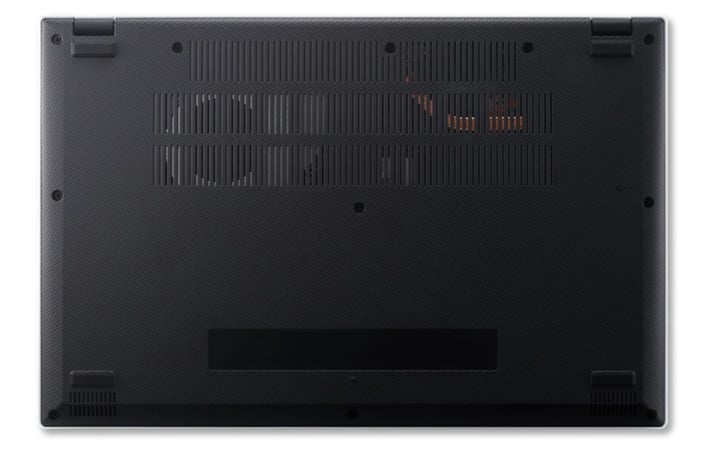 The laptop ships with a stripped down version of Windows 11 Home, called S Mode. Microsoft says S Mode streamlines security and performance by only allowing apps from the Microsoft Store and restricts users to only using Microsoft Edge. Buyers can opt to convert to full Windows 11 Home for free, if desired, though this is not reversible without using a recovery image.

If you are interested in picking one up, the A315-24P is already available at US and Canadian retailers like Amazon.