Performance Summary: The SilverStone Fara B1 offers a lot of features for relatively little money. However, there are trade-offs to consider. The case includes a nice tempered glass panel, but the metal construction of the other panels is lightweight and doesn't feel as sturdy as some more expensive offerings. There's a ton of support for additional fans and water-cooling radiators as well, but only a single fan is actually included (which keeps initial cost down of course). The case comes with a welcomed lower compartment shroud, which is visually appealing and goes a long way to hide cable clutter, but it's not implemented particularly well. Despite Fara B1's minor shortcomings though, we still think this is a solid case in its price bracket.

There aren't a lot of cases in this price range that can support up to three radiators, 6 case fans, support large graphics cards, and perform well thermally. The SileverStone Fara B1 does that in spades, so it's definitely worth the asking price, assuming the issues we've pointed out aren't deal-breakers for you. 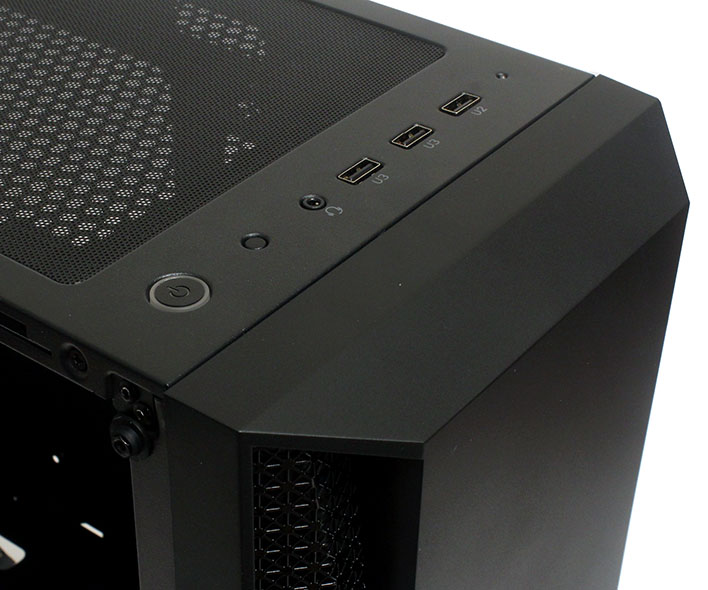 The lower compartment where the PSU and additional drive bays are mounted is really the only area of concern with the Fara B1. The minor gap that's visible when the PSU is mounted probably won't be a big deal for most of you. The clearance issues between the power supply and lower drive bays, however, could be a more significant obstacle for some builders. Most power supplies will fit in the case, but those with modular cables that protrude out of the back will bump into the lower drive bay. We had to remove the bay from the case entirely. The power supply also blocked some essential front I/O cables from being routed through some of the cable management holes. This issue was exacerbated by the relatively tall studs that lift the PSU from the bottom of the chassis, positioning it too close to the shroud, and effectively blocking some of the holes. 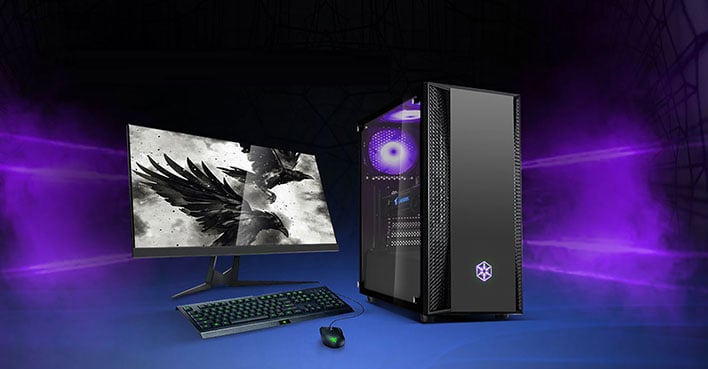 No case is perfect, let alone one in this price range. And you're going to be hard-pressed to find one with the same cooling performance and feature set as the Fara B1 for only 60 bucks. We also think the Fara B1's understated design cues are aesthetically pleasing, which we can't say for many other affordable cases. In the end, we really enjoyed our time with the SilverStone Fara B1. There are some trade-offs to consider, but the SilverStone Fara B1 is a solid value that offers good looks and solid performance.