Xbox CEO Phil Spencer insists that the Activision Blizzard acquisition is more about Candy Crush than Call of Duty (COD). The $68.7 billion deal still faces an "in-depth" investigation by the European Commission before it can be finalized.

When Microsoft announced its desire to purchase Activision Blizzard, some felt the move could give the tech giant an unfair advantage in the console gaming arena. Major competitor Sony has voiced its concern over the iconic Call of Duty franchise being monopolized by Microsoft. With Modern Warfare II becoming the fastest game in the franchise to top $1 billion in sales, one can see why companies, such as Sony, are worried about losing the title. But CEO Phil Spencer says the acquisition is mainly about mobile gaming, and not about COD. 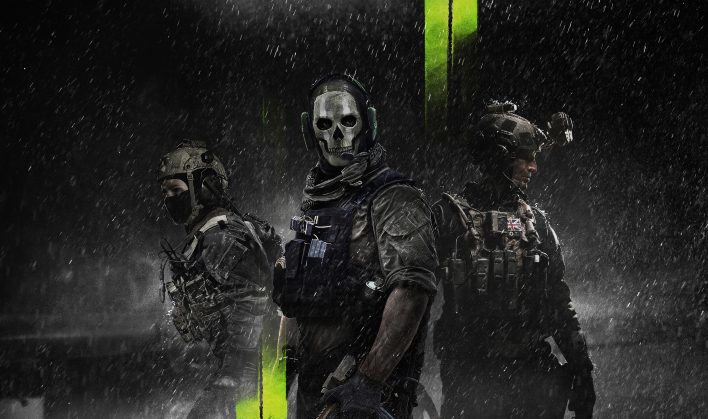 Spencer recently stated in an interview with The Verge, "The idea that Activision is all about Call of Duty on console is a construct that might get created by our console competitor." He added, "I haven't heard [that] Nintendo has been sending in any complaints about the deal."

While gaming has seen quite a boon over the last few years, Spencer says the majority of that is found in mobile gaming. In fact, the majority of growth over the past five or six years in the $200 billion global gaming business has been found in the mobile segment. During the same time period, Spencer points out that console and PC gaming have remained "relatively flat".

When asked about a recent comment Microsoft made to a regulator about being a small player on PC and mobile, Spencer responded, "I don't think anybody needs that quote from us to understand how irrelevant we are in mobile. Anybody who picks up their phone and decides to play a game would see that on their own." 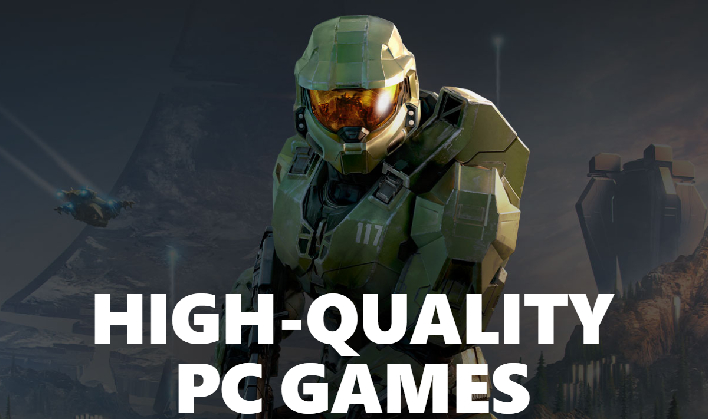 It isn't like Xbox has not been trying to boost its presence on both mobile and PC. The company has added both cloud gaming and Game Pass for PC in recent years, all in an attempt at trying to stay relevant in the gaming space.

Spencer explained about its PC gaming endeavors, "And PC as well, our trials and tribulations over the last five, six years in PC gaming are well kind of documented, and we continue to work at it, and I love the work that the Xbox app team has been on, and our PC studio is doing great work on PC, but it takes time."

When it comes to the Activision deal, Spencer continues to insist that is more about mobile gaming than a single franchise, like COD. He points out that people are wanting to game wherever they are, and whenever they want. This means playing on a phone, or another mobile device like a Steam Deck.

"That's just a place where if we don't gain relevancy as a gaming brand - we're not alone in seeing this - over time, the business will become kind of untenable, for any of us. If we're not able to find customers on phones, on any screen that someone wants to play on, you really are going to get segmented to a niche part of gaming that running a global business will become very challenging." 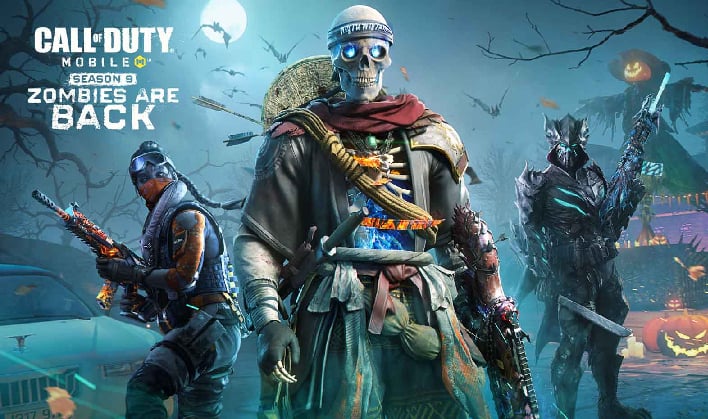 As an example of the reach and profit mobile gaming can produce, Candy Crush Saga, which was bought by Activision Blizzard in 2016 for $5.9 billion, was one of the first freemium apps to generate over $1 billion in revenue. The game continues to generate a large amount of revenue, with it bringing in a reported $1.2 billion in 2021. The popular game remains one of the top mobile games in worldwide downloads, and is consistently one of the highest-grossing mobile apps.

The Xbox CEO explained, "If you look at the totality of what Activision Blizzard King does, where their customers come from, where they make money...it's the same reason that Take-Two looked at Zynga and said we've got to build out our mobile capability."