Call of Duty is pretty much a household name today as even non-gamers are fully aware of the cultural phenomenon that is this massive first-person shooter. Modern Warfare II's remaster might be the most anticipated game in franchise history and it seems like sales are echoing that sentiment. According to a press release by Activision-Blizzard, Call of Duty: Modern Warfare II is officially the fastest-selling Call of Duty game ever, having reached over $1 billion in sales since its October 27th release less than two weeks ago.

Not only is it impressive for its sales as a video game, but it also managed to set new records across all media. These include being the highest-grossing entertainment opening of all of 2022 and the number one top-selling franchise in history. These are very impressive feats, especially considering Infinity Ward started developing this franchise about 20 years ago in 2002. 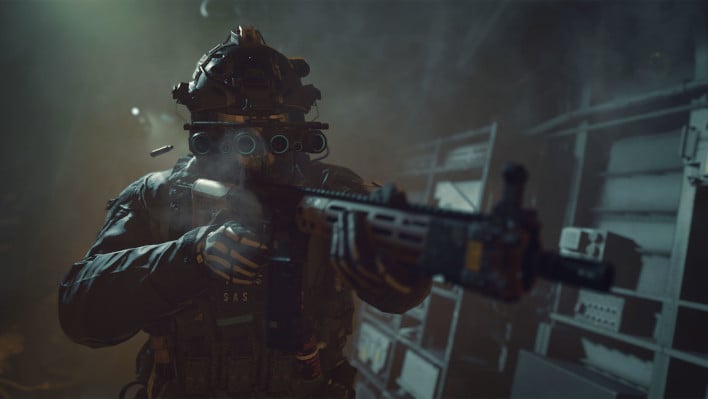 
This is also incredible news for publisher Activision-Blizzard, who is on the verge of being acquired by Microsoft for about $68 billion—assuming regulators allow it to happen. Concerns from regulators and competitors to Microsoft are that Microsoft would create a monopoly of the franchise, limiting its availability to an exclusivity-based distribution on Microsoft-only platforms. Xbox CEO, Phil Spencer, says otherwise, though. If Activision-Blizzard can keep this kind of momentum it seems like Microsoft's investment will be well worth the price tag.

Call of Duty: Modern Warfare II recently appeared during its initial alpha showing off some amazingly realistic graphics. Of course fans still praise the gameplay, of which there is a strong multiplayer as well. There is also a likeliness that, as one of the more popular titles in the franchise's history, this remaster has nostalgia factor driving sales. Many people who may have been younger at the time of the original release may want to see how their favorite title has improved. 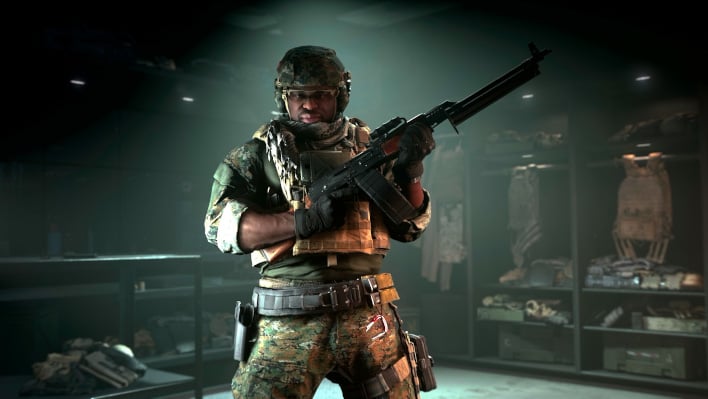 Call of Duty Soldier in a Locker Room