The deal for Microsoft to buy out Activision Blizzard for an estimated $68.7 billion was announced at the beginning of the year. Since the announcement, companies such as Sony have voiced opinions on how the deal could affect overall competition. In October, the Competition & Marketing Authority (CMA) in the UK stated it was concerned the deal would allow Microsoft to make highly-popular titles like Call of Duty exclusive to its own platform. Microsoft has insisted this was not the case, pointing out that it has offered to extend the pre-existing deal with Sony by three years.

On November 8, 2022, the European Commission issued a press release stating it would be opening an in-depth investigation to assess the acquisition of Activision Blizzard by Microsoft. The release explained, "The Commission is concerned that the proposed acquisition may reduce competition in the markets for the distribution of console and personal computers ('PCs') video games and for PC operating systems." 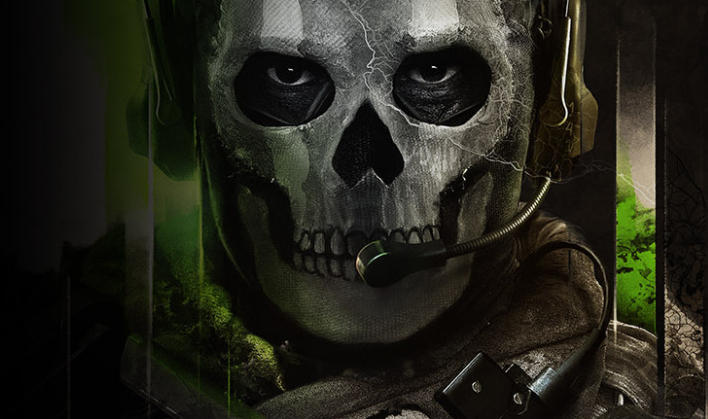 The European Commission also stated concerns that "high-profile and highly successful games" could be made exclusive to Microsoft's cloud streaming service or Game Pass offering, and that the acquisition could give the tech giant leverage to discourage gamers from purchasing a non-Windows PC.

"Such foreclosure strategies could reduce competition in the markets for the distribution of console and PC video games," the Commission remarked, "leading to higher prices, lower quality, and less innovation for console game distributors, which may, in turn, be passed on to consumers."

This second phase will take place over the next 90 working days, with a deadline for a decision set for March 23, 2023.


Activision Blizzard CEO Bobby Kotick wrote in an open letter on the company's investor website, "We have been working closely with Microsoft to actively engage regulators in other key countries to answer their questions and provide them with information to assist with their review."

He continued, "People from across our business units and functions have been involved in this regulatory work, and I want to thank each of you for your tireless work and commitment to completing this merger, which we continue to expect to close in Microsoft's current fiscal year ending July 2023."