Steam Family Sharing is a great feature that does just what its name suggests -- it allows family members linked on Steam to share a game, without shelling out for additional copies. The feature was released in 2014 and has allowed people marked as family members to share games across each others' accounts, as well as earn achievements unique to each account. Unfortunately, for those who have purchased the latest Call of Duty game in the franchise, Modern Warfare II, the family share option on Steam has been disabled.

The limitations of Family Sharing on Steam are fairly extensive in general. It is meant primarily for use on the same device. While remote family sharing does often work, some issues can arise depending on the title, and Valve will not provide support in those situations. Additionally, while someone is making use of a shared library, no one else may simultaneously make use of any of the titles in that library. Due to those inherent limitations, disabling family share in Modern Warfare II may not seem like a big deal to some folks. 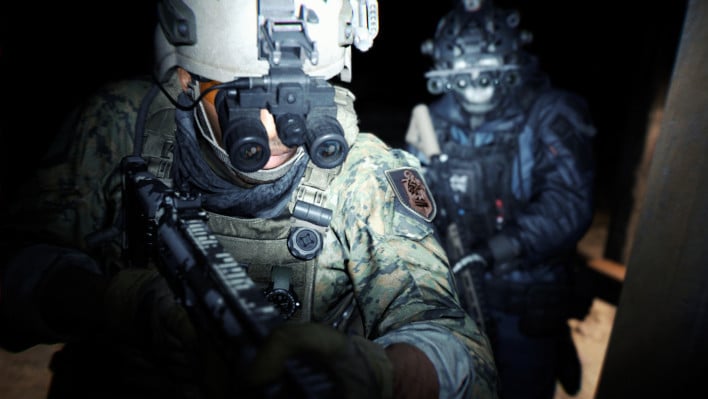 
Without support for family share, however, that means each Steam account on a family PC has to purchase its own copy of the popular shooter (or share the single login that has purchased the title).

While game developers and publishers are under no obligation to allow sharing of their games across multiple accounts, pulling support for family sharing is obviously a way for Activision-Blizzard and Infinity Ward to sell more copies of the game. From a business standpoint, more unit sales is obviously a good thing, but from a consumer standpoint, this is but one more obstacle developers may implement to limit sharing, game trades, and third-party used sales, etc. 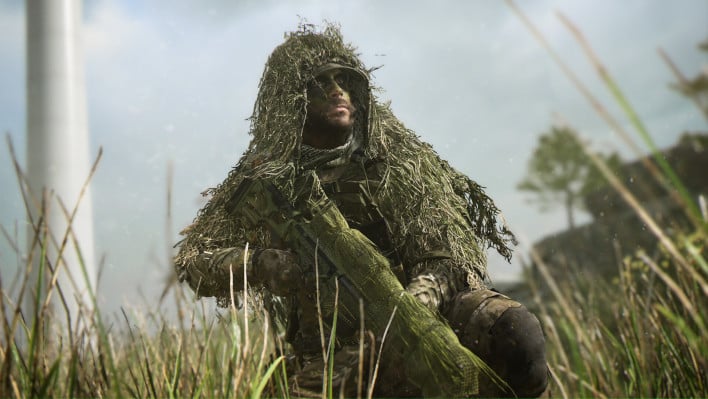 Screenshot of sniper in ghillie suit in Call of Duty: Modern Warfare II

It seems to us, disabling family share with this game was unnecessary. According to the newest Steam Charts, Call of Duty: Modern Warfare II is currently the top selling title. Also, as of this writing, it is the fifth most played title with 156,734 concurrent players, and that's at mid-day in US Eastern Time when most people are at work. That's nothing to scoff at, so from the Steam numbers, it does not seem like Activision-Blizzard are hurting for sales here.