Black Friday and Cyber Monday may have come and gone, but that doesn't mean you can't still get good deals. The big game will be here before you know it, and if you want a bigger screen to watch the game or to give as a Christmas gift, here is your chance. Amazon has an excellent deal going on a 65-inch TCL smart TV.

The TV brings smart functionality with access to all sorts of content via Roku integration. The set has very thin bezels and has four HDMI 2.0 inputs, a USB port, RF, composite, headphone jack, optical audio out, and Ethernet. It also ships with a voice remote that has both Alexa and Google Assistant integrated. 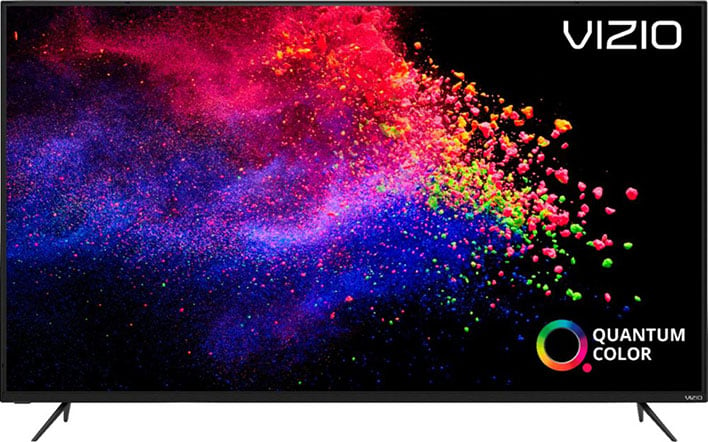 If the TCL brand isn't to your liking, Best Buy has some deals on a couple of similarly sized TVs from Vizio. Both of these TVs have smart features and can be picked up in some local stores. Both TVs also have Chromecast built-in to toss content from your smartphone to the big screen, and support screen mirroring.

Amazon has deals on all sorts of stuff for Christmas if a TV isn't what you are looking for. We recently talked about a deal Amazon was offering on the Ring video doorbell.