Black Friday and Cyber Monday have come and gone, but that doesn't mean that amazing tech deals are dead and buried. In fact, the Ring Video Doorbell 2 is available for a low $129 today, and a rather nice freebie is being thrown in for good measure.

The deal comes from a rather unlikely source: Lowe's Home Improvement. The retailer is not only selling the Ring Video Doorbell 2 at the discounted price, but it is throwing in a free Amazon Echo Show 5 as well with the promotion. The Ring Video Doorbell 2 has an MSRP of $199.99, while the Echo Show 5 typically retails for $89.99. Even at its current sale price of $59.99 at Amazon, the Echo Show 5 freebie offer at Lowe's represents a great bargain. 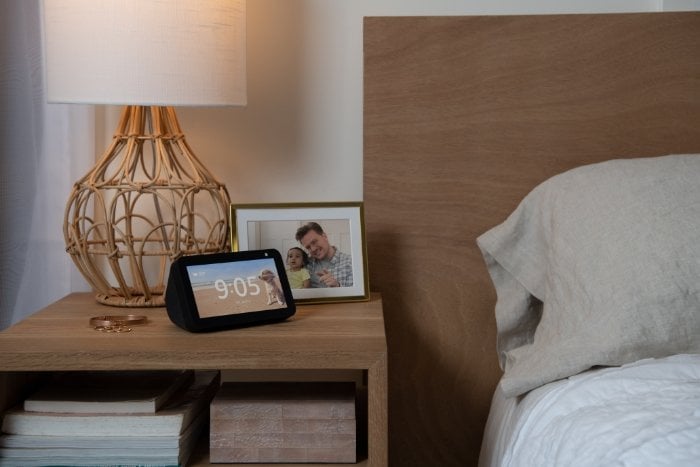 The Ring Video Doorbell 2 supports 1080p video streaming via your smartphone or tablet using the Ring app. The Ring app can also send notifications to your phone when motion is detected, or when the doorbell rings. Two-way talk functionality is also available via the app, and you can "answer" the door from anywhere in the world. So, you can tell solicitors to "beat it" without getting out of bed, or castigate porch pirates from afar.

Coupled with the Echo Show 5, you can quickly see who's at your front door when the doorbell is rung on the display. In addition, you can simply say a phrase like "Alexa, show me front door" to get a glimpse outside at any time.

You can grab the Ring Video Doorbell 2 and Amazon Echo Show 5 bundle from Lowe's by clicking the following link.