It's been long rumored that Samsung is looking to bring a cheaper version of its original Galaxy Fold to market. While the Galaxy Z Flip launched with a cheaper price tag ($1,379 versus $1,979), it featured a completely different, portrait-oriented form-factor.

Reliable leaker Max Weinbach has some new information on a rumored Galaxy Fold Lite, which would be almost half the price of its predecessor. The device is likely to have a price tag of $1,100, which is nearly $300 less than the Galaxy Z Flip.

To get to that price point, Samsung will have to remove a number of features and downgrade a few others compared to the original. Storage capacity is said to be cut in half from 512GB to 256GB, while 5G support will axed. The original Galaxy Fold used a discrete Snapdragon X50 5G modem, which not only adds cost, but takes up space and reduces battery life. Instead, the Galaxy Fold Lite will feature mainstream 4G LTE support. 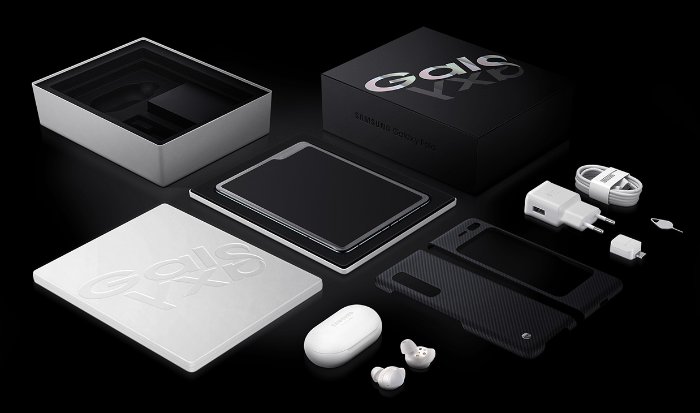 It's also reported that the Galaxy Fold Lite won't use the Ultra-Thin Glass that's found in the Galaxy Z Flip in yet another move to reduce costs. There's no mention of size or resolution for the primary folding display, but the outer secondary display will be smaller compared to the original.

Given that the Galaxy Fold Lite won't have 5G support, we can seemingly toss aside the inclusion of Qualcomm's flagship Snapdragon 865 SoC. The Snapdragon 865 must be purchased with the Snapdragon X55 5G modem from Qualcomm, and it's an expensive combination. With that in mind, we could see Samsung going with the legacy Snapdragon 855 SoC to save money.

If Samsung is indeed going to release the Galaxy Fold Lite this year, it will likely be announced alongside the Galaxy Note 20 sometime in August or September.