Report Claims AMD Will Delay Zen 3 Ryzen 4000 CPUs, But Why Ease Up Now?

AMD has been riding high from a performance/value perspective ever since it launched its Zen 2-based Ryzen 3000 family in Summer 2019. The chips were untouched when it came to multi-threaded performance – thanks to the Ryzen 9 3900X and Ryzen 9 3950X – and single-threaded performance was strong too. Throw in relatively low TDPs thanks to the 7nm process tech and frequent discounts, it should come as no surprise that the Ryzen 3000 family has been among AMD’s most popular products in years.

So, why not let the good times [continue to] roll? That seems to be the case according to a report coming out of Taiwan. DigiTimes is reporting that Zen 3-based Ryzen 4000 desktop processors likely won’t be launching in late 2020 as previously expected. Instead, the publication is reporting that AMD might actually delay the launch until early 2021… perhaps at CES 2021. 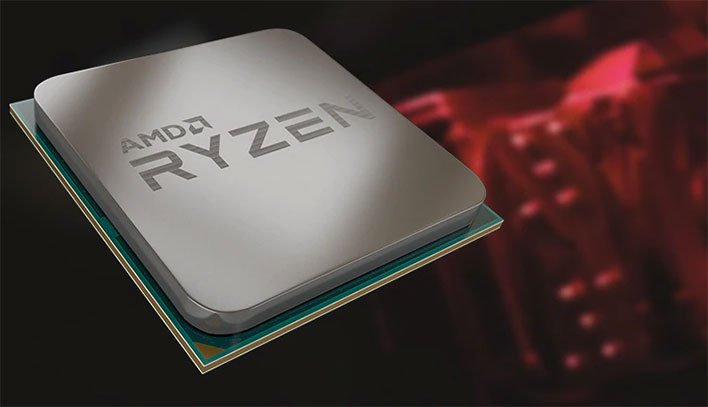 Now before you start getting out your pitchforks, the reasoning behind this schedule change has nothing to do with production delays or problems related to the next-generation CPU architecture. Instead, AMD reportedly doesn’t feel that it needs to release Ryzen 4000 anytime soon; its current family of Ryzen 3000 processors are already doing a formidable job against Intel’s processors – including the newly launched Comet Lake-S parts – so why release its next-generation products before it needs to?

We of course are taking this new information with a huge grain of salt, but the fact that Ryzen 3000XT processors are allegedly right around the corner might add a little fuel to the fires burning from this rumor. The Ryzen 9 3900XT, Ryzen 7 3800XT, and Ryzen 5 3600XT are reportedly bringing faster base/boost clocks over their predecessors to further put pressure on Intel’s current Comet Lake-S family. If the reports are accurate, AMD could announce these Matisse Refresh processors as soon as tomorrow.

With that being said, AMD has been firing on all cylinders with respect to its processor families even since the original Zen architecture launched in 2017. Since that time, AMD has shown no willingness to take its foot off the gas and give Intel some time to catch up. So why would AMD start now, as Intel is still trying to wean itself off the long-in-the-tooth 14nm process node and switch to 10nm on the desktop side; a move that likely won’t happen until late 2021 at the earliest with Alder Lake-S?

Stranger things have happened, but let’s chalk this rumor up as plausible, but not in keeping with AMD’s recent roadmap strategy.