If you were looking forward to playing Square-Enix's new open-world fantasy title Forspoken this weekend, well, hopefully you have a brand-new graphics card. Not only are the game's system requirements surprisingly high, but there's also the consideration that AMD has only released a game-specific driver for its Radeon 7000 series GPUs.

That's right: AMD Software Adrenalin Edition 23.1.2 is here, and it is yet again exclusive to the new RDNA 3 GPUs. That means that the cost-effective Radeon RX 6000 GPUs are still stuck on the 22.11.2 driver that was originally released on December 1st last year. That's not exactly a problem; the driver works fine, but it does mean that Radeon RX 6000 owners are missing out on optimizations for the latest games, including Forspoken.


Besides adding support for that title, this new driver also adds support for IREE, which is an end-to-end compiler and runtime based on MLIR. It's designed to generate efficient executable binary code for machine learning applications, and it's optimized on lots of hardware—including AMD's ROCm compute framework. To add that support, AMD also implemented some additional Vulkan API extensions. 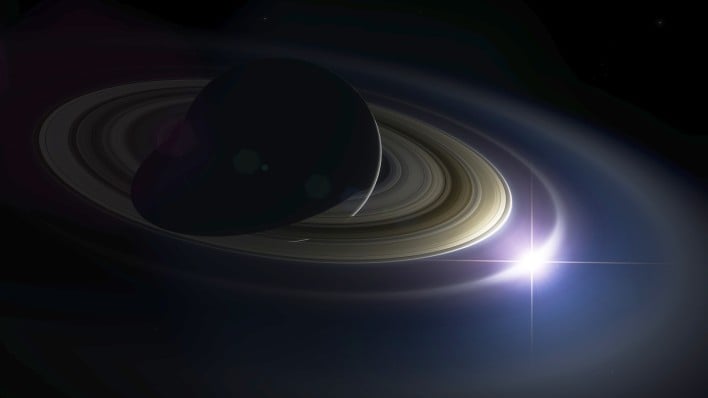 Naturally, this release fixes some bugs; the "Delayed Write Failed" issue when launching Adrenalin Software on Windows 11 22H2 should be resolved. Simulating the universe should be faster and smoother in SpaceEngine, and cult classic Emergency 4 should no longer have missing or flickering textures.

This release unfortunately still hasn't addressed the "high idle power" issue for the Radeon RX 7000 series parts. Also, you may have issues with video stuttering during gameplay in multi-monitor mode. Additional stuttering might happen in Uncharted 4, Forspoken, and Sea of Thieves, while Battlefield 4 might suffer corrupted video, and EA's FIFA 23 might crash while opening Premium Gold Packs.

As usual, you can snag the driver from AMD's website, or if you prefer, read the release notes over here. Hopefully AMD can get some of these optimizations and fixes out for its older Radeon cards sooner than later.