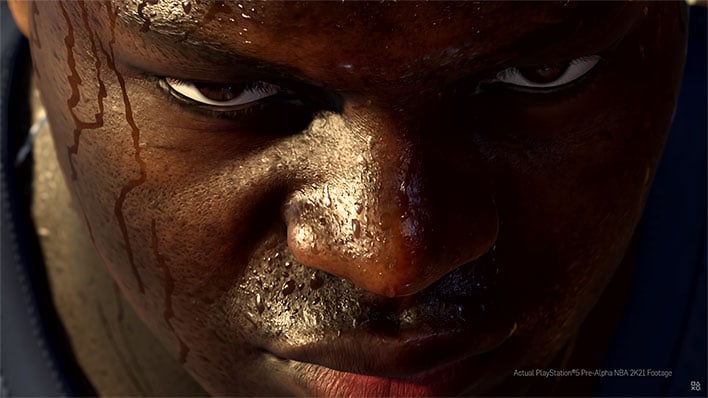 2K Games today revealed pricing for its upcoming NBA 2K21 game, which will launch first on current-generations game systems (PlayStation 4, Xbox One, Nintendo Switch, Windows PCs, and Google Stadia), then later on Microsoft's and Sony's respective next-generation consoles, the Xbox Series X and PlayStation 5. However, pricing will not be the same on current-gen and next-gen platforms, at least not for the standard edition.
Regardless of platform, NBA 2K21 will arrive in two main releases—standard and a special Mamba Forever Edition honoring the late Kobe Bryant, the former Los Angeles Lakers superstar who perished this year in a helicopter crash, along with his 13-year-old daughter Gianna and several others who were en route to the Mamba Sports Academy (since renamed to Sports Academy) in Thousand Oaks, CA, for a basketball game.
"For NBA 2K21, Legend Edition is replaced by the Mamba Forever Edition, celebrating Kobe Bryant’s lifelong pursuit of victory and legacy in the sport of basketball. For many fans, Kobe’s achievements on the court and love for the game had tremendous impact around the world and his list of awards and accolades is intensive," 2K Games said.

The developer said it is building NBA 2K21 from the ground-up for next-gen consoles, but is making efforts to bridge the gap. Most interesting is the pricing. Here's how it shakes out...
In essence, the standard edition will cost $10 more on both next-generation game consoles. In addition, if you purchase the standard edition for a current-generation system, your license will not transfer to a next-gen console, so you'd be looking at purchasing it a second time to play on both.

If you want to play the game when it releases and intend on getting an Xbox Series X or PS5 later this year, the $99.99 Mamba Forever Edition offers dual access, with a caveat.

"It includes dual-access where purchasing Mamba Forever Edition on either current or next-generation platforms provides a copy of the standard edition game on the other generation at no additional cost, within the same console family," 2K Games explains.
That's a bit of a bummer that the Mamba Forever Edition doesn't fully cross over. We will have to see if the added graphics power and features of the Xbox Series X and PS5 warrant the higher pricing and/or potentially having to buy the game twice. And hopefully the head scanning feature improves (I've had poor luck scanning my mug in NBA 2K20).
All that said, NBA 2K21 is available to pre-order now.