Sony Confirms PS5 Still On Track For Holiday 2020, Thumbing Its Nose At COVID-19

Both Sony and Microsoft have next-generation consoles scheduled to come out this year with the PlayStation 5 and Xbox Series X respectively. While both companies have stuck to "Holiday 2020" guidance, some have wondered aloud if the COVID-19/coronavirus pandemic would delay the introduction of both consoles.

Sony is looking to reassure both skittish gamers and investors that production is on track with the PlayStation 5. While speaking with Bloomberg, Sony confirmed that the coronavirus will have no "notable impact" on the console, and that it is still on track to launch at the end of 2020. If all goes according to plan, the PlayStation 5 will debut roughly seven years after its predecessor, the PlayStation 4, which launched on November 15th 2013.

Sony held a public briefing on the PlayStation 5 earlier this month during which it confirmed that the console is powered by an 8-core/16-thread AMD Zen 2 CPU that is clocked at up to 3.5GHz. Complementing that processor is an AMD RDNA 2 GPU with a maximum clock of 2.23GHz and 36 CUs with 10.28 TFLOPs compute performance. A total of 16GB of GDDR6 memory is included onboard, and Sony is touting total memory bandwidth of 448GB/sec. 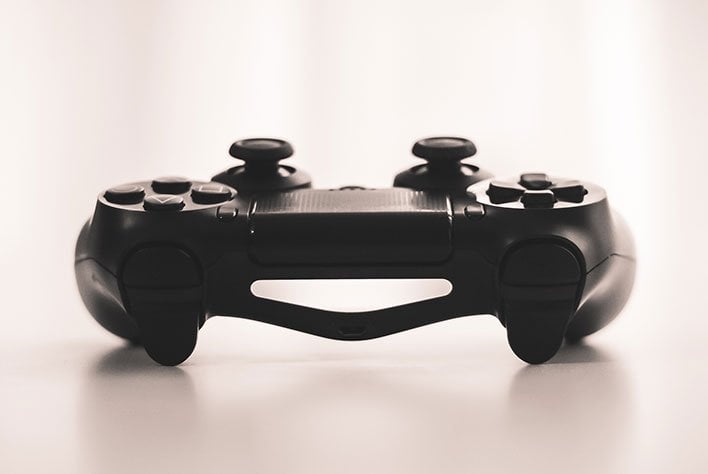 However, the PlayStation 5 does have the advantage in storage speeds, as it includes a PCIe 4.0 SSD rated for 5.5GB/sec reads versus the PCIe 3.0 SSD in the Xbox Series X. The PlayStation 5 also has the advantage of being able to accept standard PCIe 4.0 NVMe M.2 SSDs for expansion (as long as they offer at least 5.5GB/sec performance) versus the proprietary 1TB Seagate expansion cards that will be offered with the Xbox Series X.

At this time, Sony has still not offered us a glimpse at what the production PlayStation 5 will look like or how much it will cost when it launches in about 8 months. Those details will most likely be revealed closer to launch...