Xbox Series X Launch Still On Track, But Next Gen Games Could Lag Behind 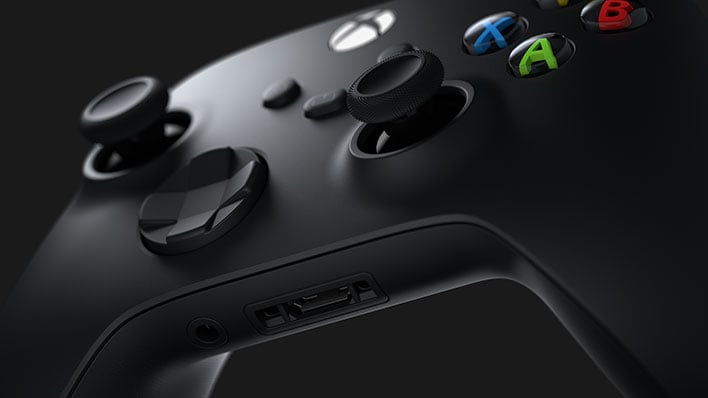 Let's start with the good news—Microsoft's Phil Spencer says the Xbox Series X is still on track to launch this holiday season, which means it will debut sometime in November or December, as originally planned. So, what's the bad news? Some next-generation games may lag a bit behind, due to the Coronavirus pandemic.
This does not come as a huge surprise. Efforts to contain the global virus pandemic have disrupted businesses far and wide, including game development. Major events have been cancelled, and the call for social distancing has seen more people than ever sent home to either take time off, or work remotely, both of which present certain challenges.
Spencer acknowledged the reality of the situation while speaking about the Xbox Series X on CNBC's Squawk Alley.

"I’d say the bigger unknown is probably the game production. Game production is a large scale entertainment activity now, you have hundreds of people coming together, building assets, working through creative..."Overall, I think we’re in line with where we thought we would be. " Spencer said.
Spencer also said that the "safety and security of our teams is the most important thing," and credited workers with doing a "really good job with keeping the hardware on track." He feels good about where thing are at on the software side, but noted Microsoft will "not unduly push when things just aren't ready."
The Xbox Series X represents a major upgrade to Microsoft's game console. Like Sony's upcoming PlayStation 5 system, the Xbox Series X sports custom silicon based on AMD's Zen 2 CPU and second generation Radeon RDNA (RDNA 2) GPU architectures, with hardware support for real-time ray tracing.
It will also feature a solid state drive for storage duties. This has the potential to make game loads much faster, and virtual eliminate in-game transitions. These are often hid behind animations, like the elevator ride in the NBA 2K series.
This is a big launch for sure. In related news, Microsoft will be showing off actual gameplay footage from the console during an Inside Xbox event on May 7 at 11:00 am EST.