Microsoft's Xbox Series X Gameplay Livestream: When And Where To Watch 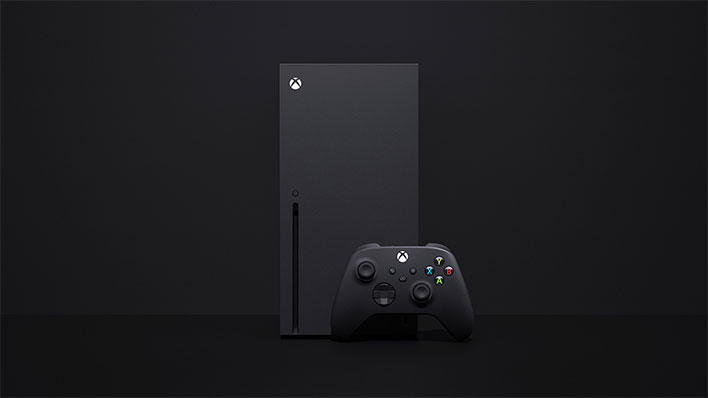 These are unique times, though despite the challenges presented by the COVID-19 pandemic, Microsoft reiterated its goal remains to launch its next-generation Xbox Series X game console this holiday season (i.e., November or December). Same goes for Halo Infinite. Providing a sneak peek at what is to come, Microsoft will be livestreaming some actual gameplay on the Xbox Series X today (as was announced last week).

"Starting with the May 7 episode of Inside Xbox, we will be showcasing what happens next in the world of Xbox, every month, which is why we’re calling it 'Xbox 20/20'. These monthly moments will take place throughout the rest of the year and will be a way for us to engage, connect and celebrate with you about what’s in store for the next generation of gaming, including what’s next for Xbox Series X, Xbox Game Studios, Xbox Game Pass and Project xCloud," Microsoft said.
The first of these updates will include next-generation gameplay trailers and teases of upcoming games from Microsoft's publishing partners and independent developers. Over on Twitter, Phil Spencer said today's episode will feature games that "have never been seen in an Xbox show before." Ubisoft's recently announced Assassin's Creed Valhalla will be showcased as well.


So, when and where exactly can you watch? It kicks off today, May, at 8:00am PT (11:00am ET). You can catch it in 4K on YouTube, or view at one of these links...
It's going to be interesting to see what the graphics and gameplay performance looks like. There is a ton of hype surrounding Microsoft's and Sony's next-generation consoles, both of which are built around custom AMD silicon sporting Zen 2 CPU cores and RDNA 2 graphics, with hardware support for real-time ray tracing.
Both companies have also emphasized the use of solid state storage this time around, rather than a mechanical hard disk drive. This has the potentially to vastly reduce game loading times, and (hopefully) virtually eliminate in-game transitions that would normally cue up a loading animation.
From what has been revealed so far, the Xbox Series X will offer up more raw performance than the PlayStation 5, though we'll have to wait and see how much it really matters.